This is a subject that has been creeping on me for a while. I’m not sure how to approach this one really; I have mixed emotions about it.

What a difference a year makes…

I have noticed a change between this summer and last.

There are a lot of kids in our neighborhood. Some of them are a bit older; maybe 8 or 9, but there is definitely an age range. When we first moved to this area there were no kids. As the years have passed, the little area where we live is full of kids. Now they are riding their bikes or taking walks around our circle as summer starts. (We are our own circle of houses; the road is a dead-end; not a cul-de-sac.) Most of them run wild. There aren’t parents outside keeping an eye on things. I don’t know what that feels like because that isn’t my situation. I try to think back to when I was a kid…did I roam the neighborhood? Probably. I guess it is just a different time now and I have a changed opinion on it.

If I were to let him play outside without me, Jasan could go into someone else’s house and if I am not there what may occur? This is the problem. I have no idea if something may set him off, at any time, that parent would have no clue how to handle a meltdown. Hence, he isn’t out by himself at the age of 6. I like him to stay nearby, and if he doesn’t, I walk with him.

Last summer all the kids were in our driveway. Probably between 5-7 of them. Jasan didn’t necessarily play “with” them, but I think he liked having them around. As much as he may be doing his own thing, he loves people. What breaks my heart is that I felt they all came to play or talk with ME, not to hang with my son. I had one kid for a reason and what felt like a hundred children that I had to watch over was exhausting (and annoying.)

So, with that said, this is a catch 22. Kids over or no kids over? I was finding the resentment towards other parents brewing in me. It wasn’t their fault, but at the same time, could they not see I had to watch all of their kids? Not fair in the least. In their defense, I am not comfortable with Jasan being outside on his own. Their kids can be. But, there is a kid in the neighborhood who has autism. Can they teach their kids to give our house a break sometimes? Do they just not get it?

2015 summer ended and winter came; no one is outside.

Now, here is 2016 summer. So far, the kids pass by and do not even say hello to Jasan. They know he is different and it’s almost as if he is dismissed. A birthday party just occurred last weekend a few houses down and all the kids in the circle were invited, but not Jasan. Even though, he was last year. We probably would not have gone because of the chaos, but it still…

I am sure that Jasan is happy as a lark playing in our driveway and hanging with his mom. He doesn’t know any different. Maybe this summer I can have a huge break and enjoy only my child.

Those are my selfish thoughts.

What bothers me is that he is just ignored. No “Hi Jasan!” anymore. I feel as if he is looked as the weird kid. You don’t have a child imagining he is going to be the strange kid on the block that no one comes to play with.

I love him beyond all comprehension so I feel sad.

Jasan isn’t sad one bit. Thank god for that. 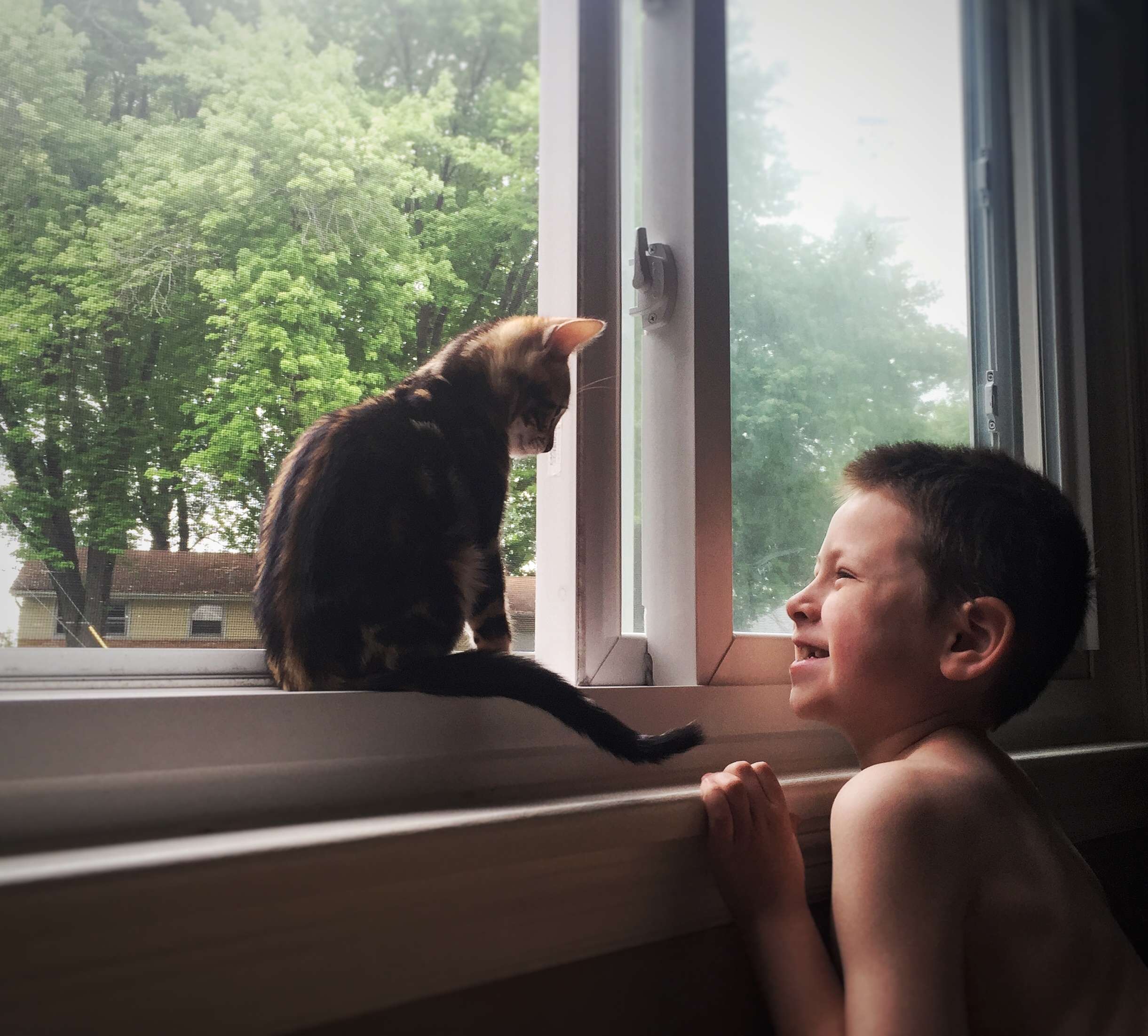 Hi Heidi, Let me just start by saying that what you’re feeling right now is absolutely valid and appropriate. You obviously love your son and are connected to him deeply. And so, it hurts when you see him be let down by others. You say that Jasan doesn’t know any different, and that may be so, but you are obviously doing something right because he’s strong enough, and confident enough to continue exploring his world and his relationship with you, and he continues to love people. When we love, we tend to forgive. When we love ourselves, we tend to… Read more »

Thank you Erol. Your words mean a lot…