How often do you overthink things? Do you find it exhausting or empowering? I am not sure if “overthink” is even the right word to explain what I mean…

Having a relationship with someone who experiences the five senses much differently can be tricky, but also such a learning experience. The older Jasan gets, the more I can pinpoint where his focus is. When we spend time together, there is something to be observed in each interaction. I like to think of this process as diving deep into my connection with him and this foundation will benefit him greatly in his adult relationships.

Sound. He is a big fan of playing iPad games together. I have noticed that he pays so much attention to the audio of the game, almost more than following the rules. He repeats the sounds perfectly (it’s INCREDIBLE!) I have also noticed that his absorption of sound is stored in his CRAZY AMAZING memory. He remembers tones of specific things from so long ago; it’s mind-blowing!

Sometimes I tune him out (which I hate to admit.) It would be impossible to pay attention 100% (like with anything) because the majority of what he spends his time doing is scripting things he has memorized.

Because I spend so much time with him, I usually know what he is scripting. If I don’t recognize it, I sometimes ask so that I can get into his world and try to keep him somewhat in mine. I feel like this is another part of deepening the connection. I want him to realize that a fun part of life is interacting with others. I know he loves to be in his own head and he finds comfort in that, but he also needs to tune in to what’s happening around him.

Another side to this is that he has shown to be afraid of loud sound. Sometimes he can handle it, sometimes he can’t. Is he expecting the sound or did the sound occur unexpected? How loud does the blender sound to him? If someone raises their voice, does he feel agitated because of what they are saying or how loud the words are being said? What is he focusing on when he listens to a movie or video? When walking into a large crowd of people, what stands out to him? Does he zone in on one sound or are all sounds too much and are overwhelming?

This is where the parental “overthinking” occurs for me. I like to consider all things when determining how to respond to a certain behavior. I don’t see this as a bad thing, I see this as a “mom strength.” I feel having an autistic son has forced me to explore as many possible perspectives because of his different way of seeing the world.

Touch. Don’t even get me started. 🙂 No jeans, no scratchy tags. Only ankle socks. No tie shoes, only shoes that can slip on and off, like crocs or sandals. He loves cuddling. People that he is very comfortable with he has his own way of being touchy feely. I know physical touch is very important to him. But, when he has had enough, he will let you know. ha. He loves water, swimming pools, sand and sunshine. He HATES getting his hair cut and going to the dentist. (Like H A T E S with a passion.) He sleeps completely underneath his blanket, all cozy like a snug bug in a rug. 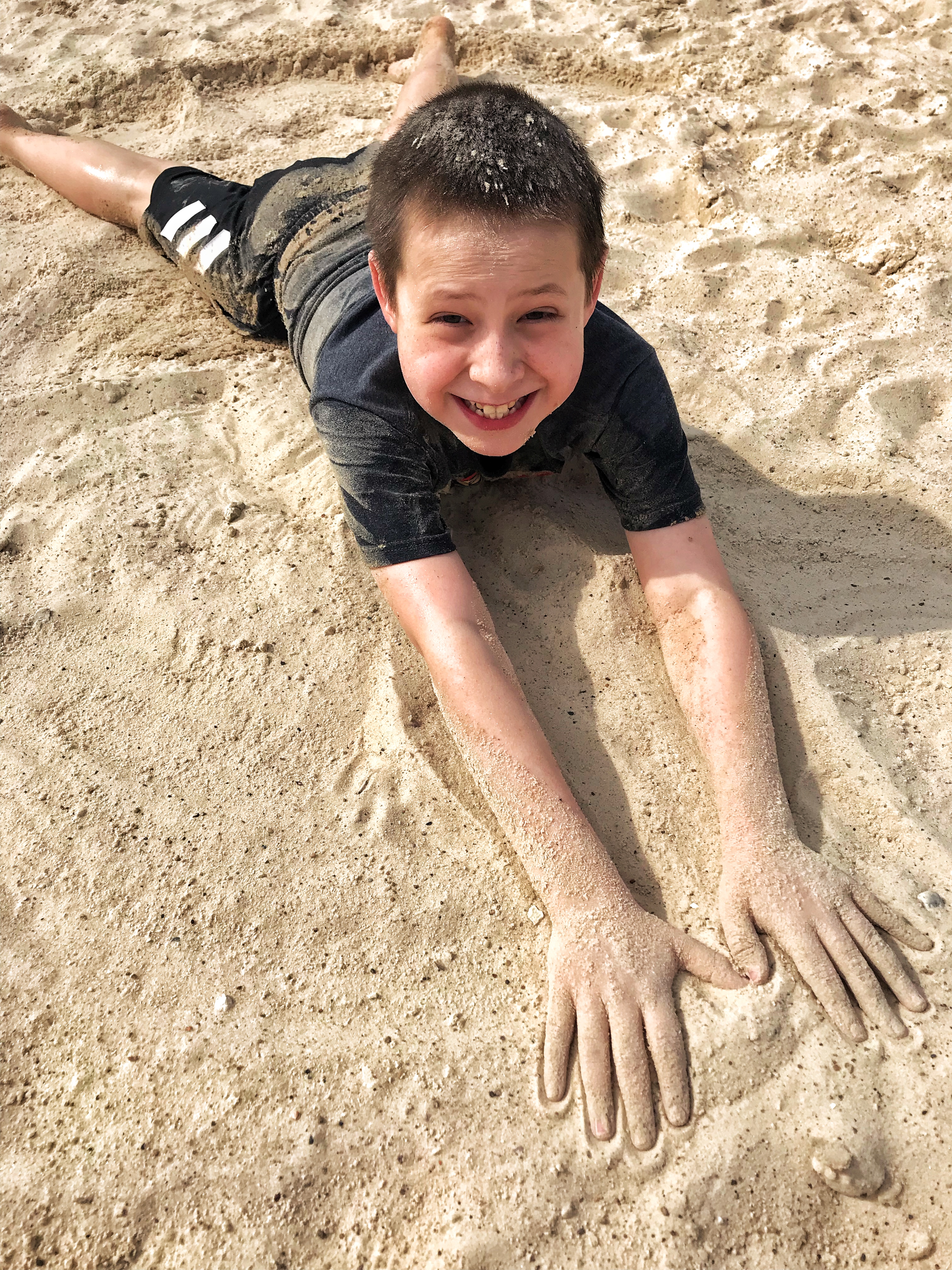 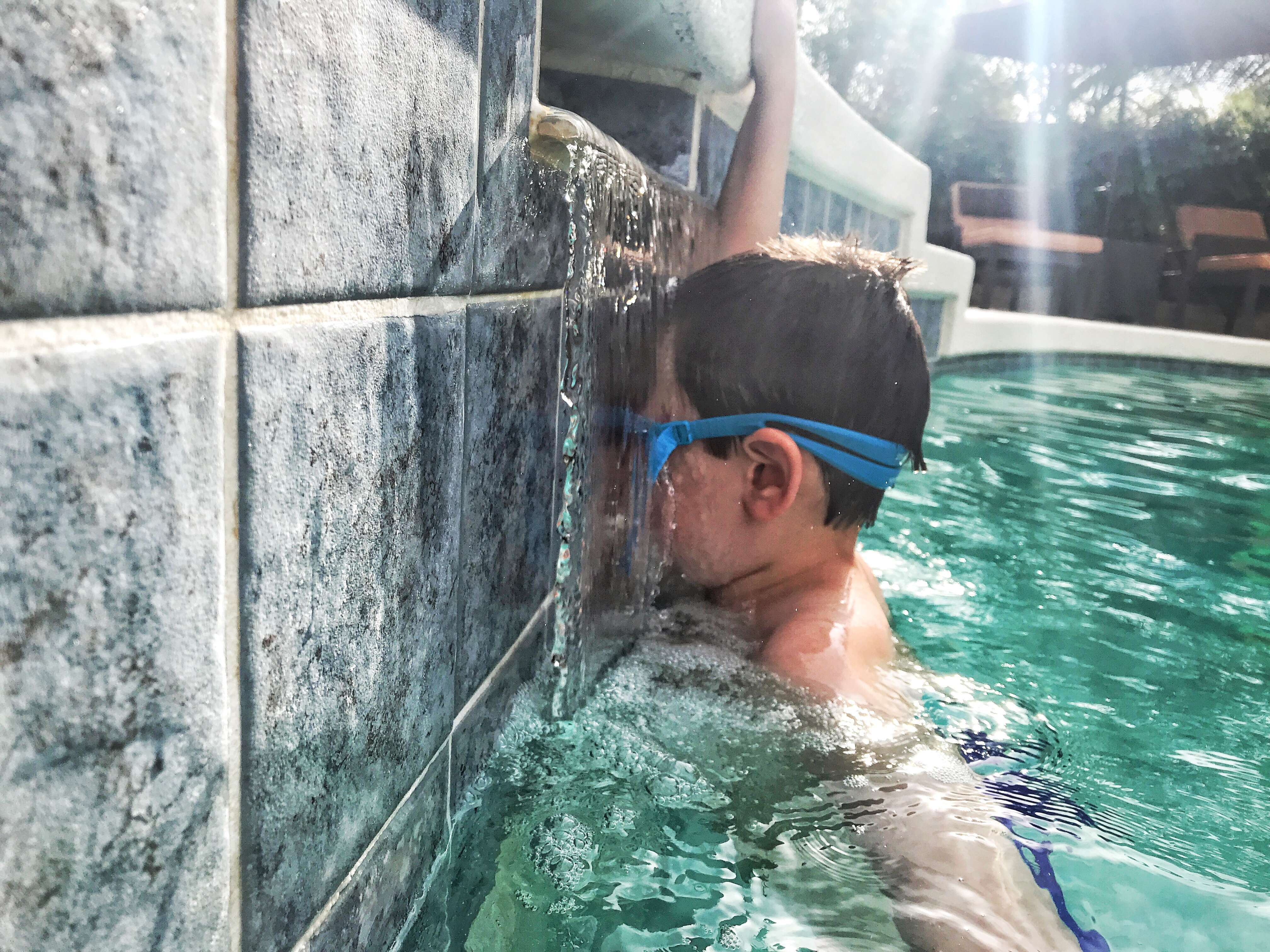 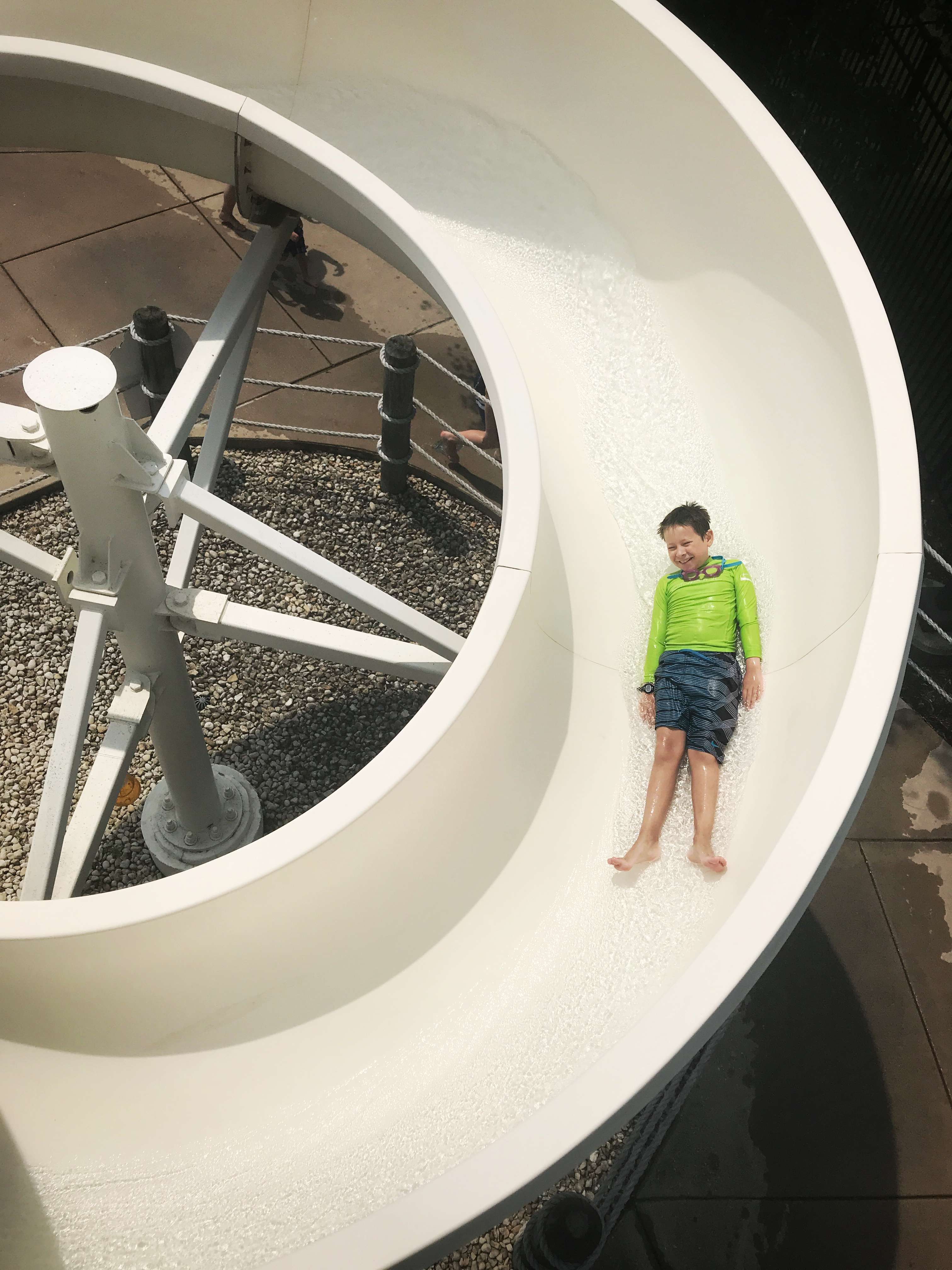 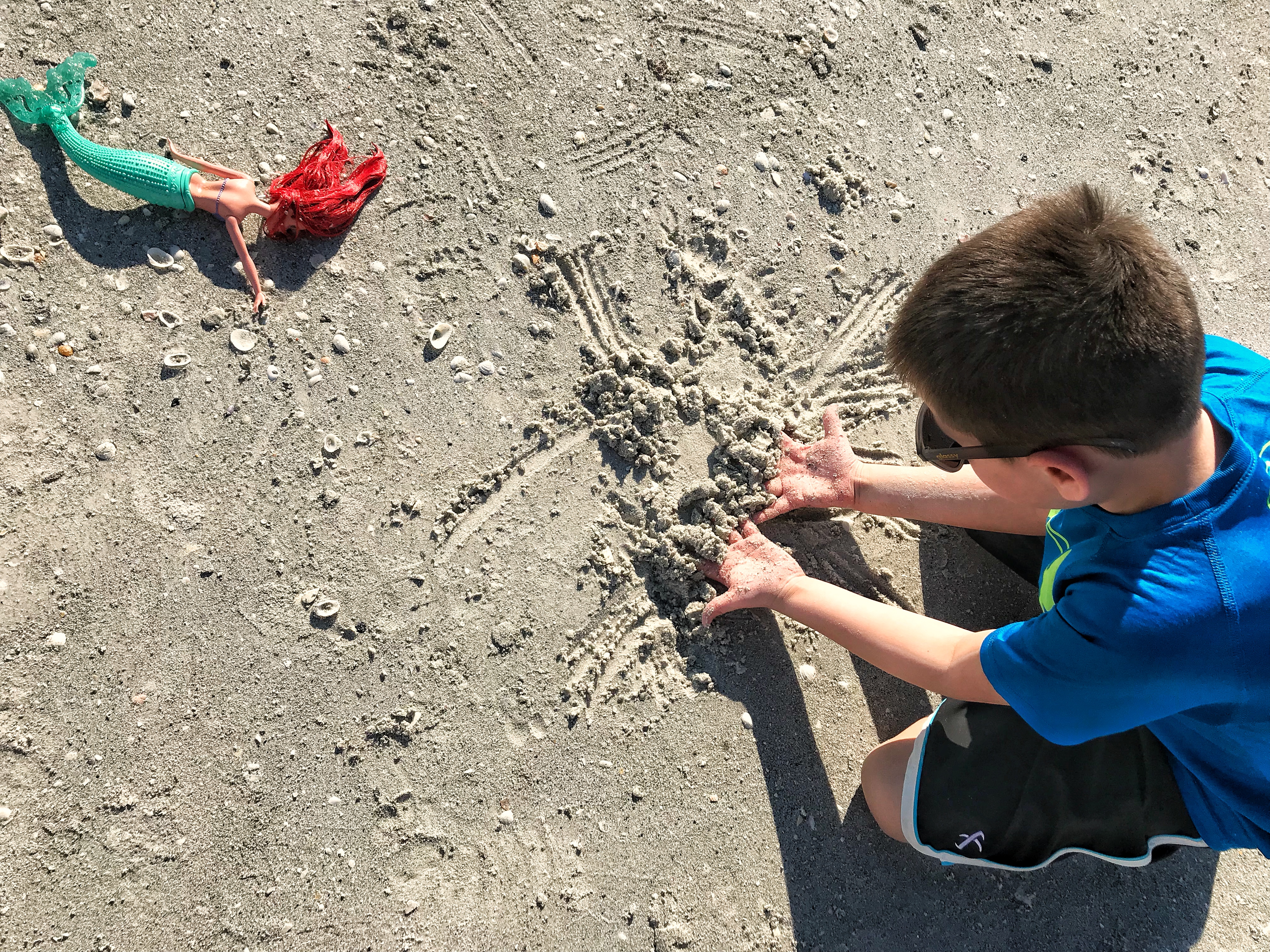 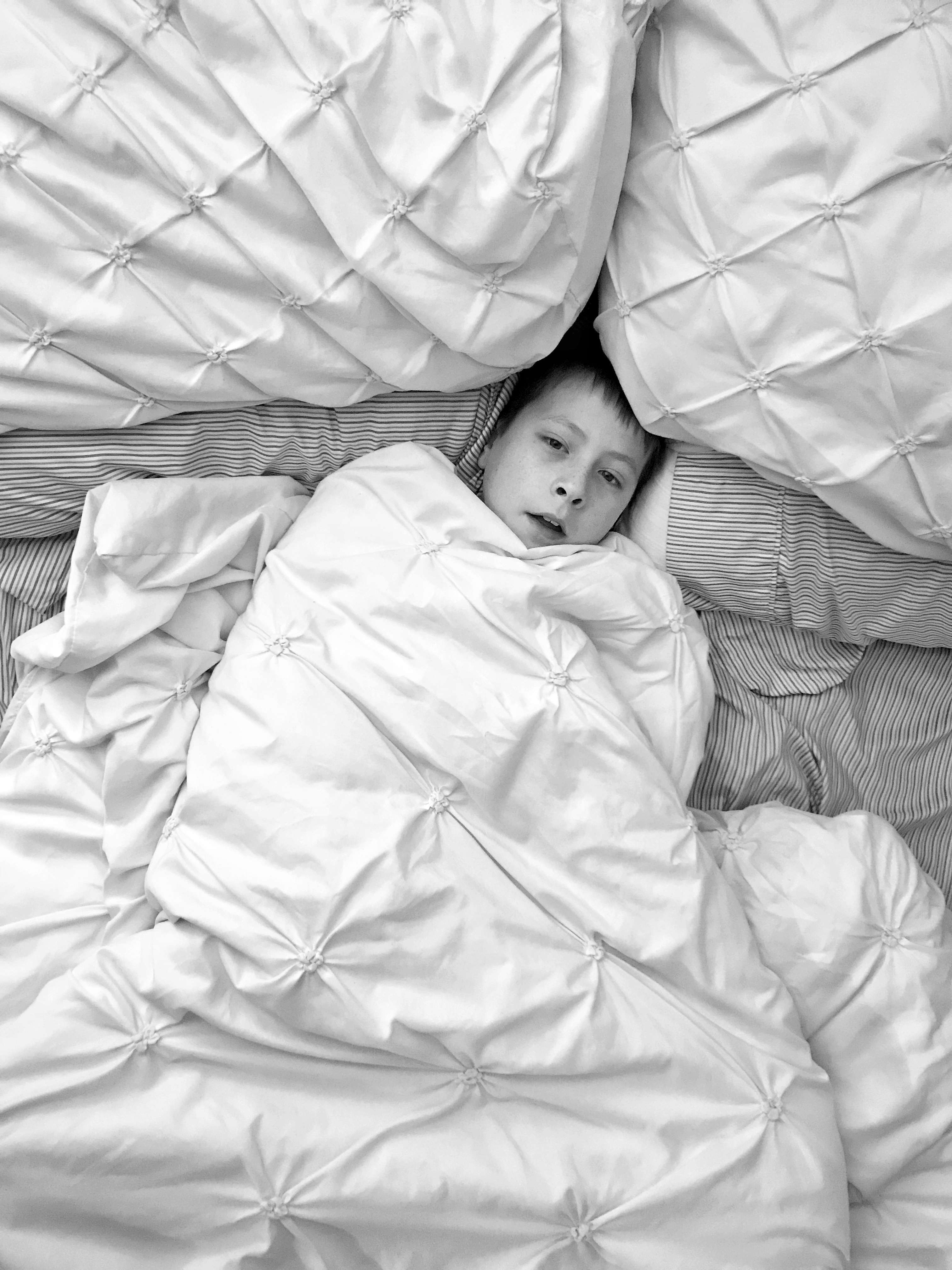 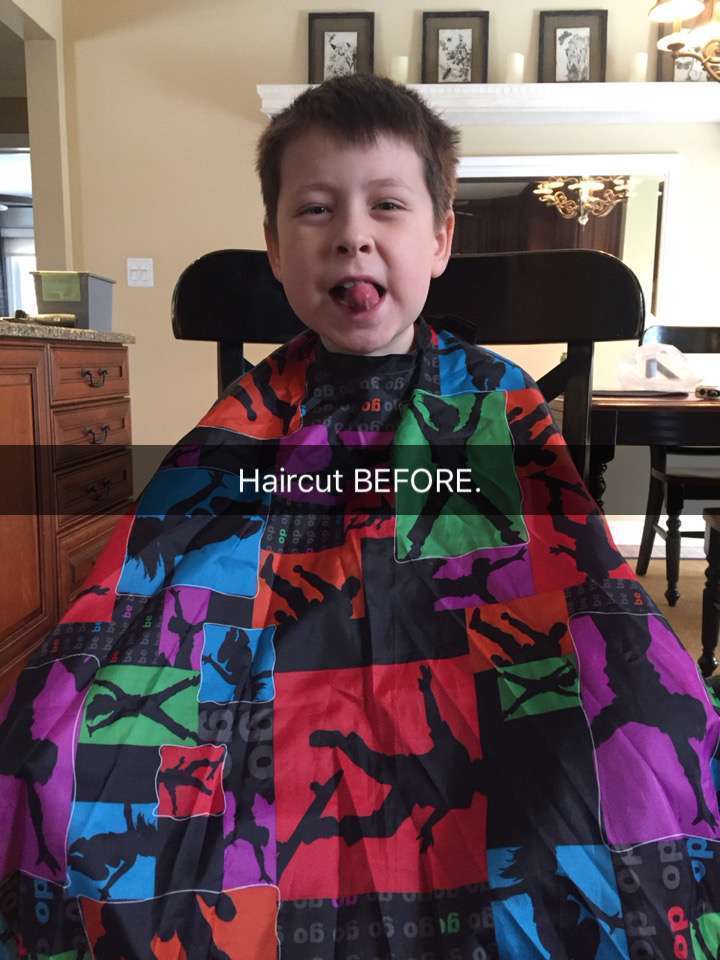 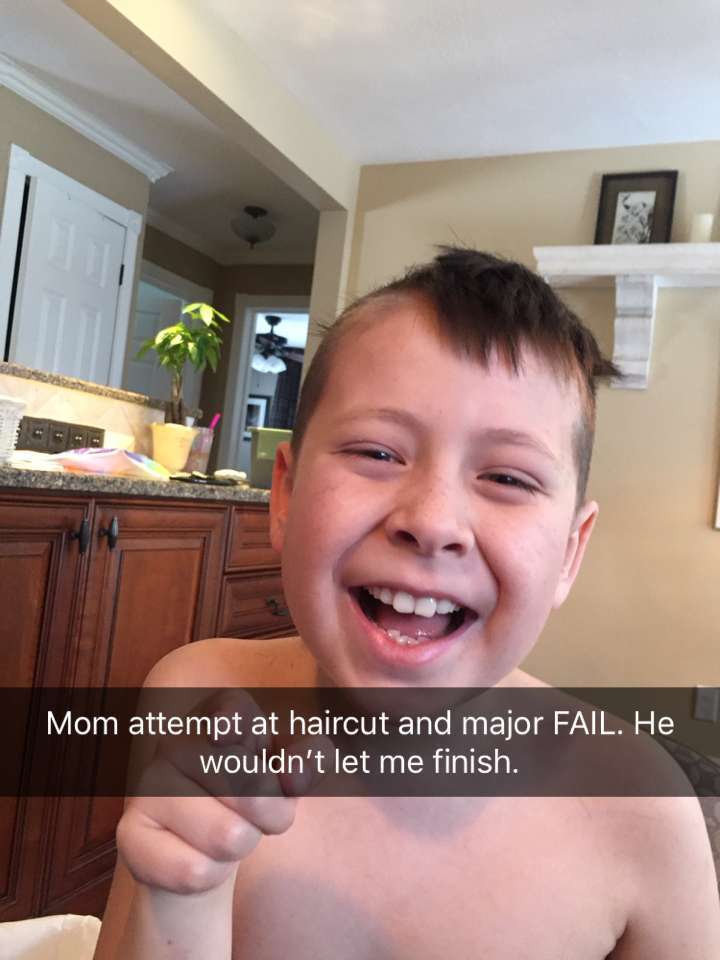 Taste. Oh my. Well, as of now he has a palate for about four things and two drinks. Chicken nuggets, French fries, Home Run Inn cheese pizza with thin crust, and kettle potato chips. Water and unsweetened iced tea, NO LEMON. I have told him time and time again that he is missing out on so many amazing flavors! This subject is a big one for me because I want to feed my child healthy food!! As you can see, his diet is horrible. I am sure that certain textures have to do with the behavior that he has now concretely developed for not even being willing to try new foods. If it looks different, he knows the brand is not the same, pizza slices are cut the wrong way, it’s too well done or not done enough, the list goes on…he won’t eat it. I say a little prayer for the experimental food vibes to hit him at some point. 🙂 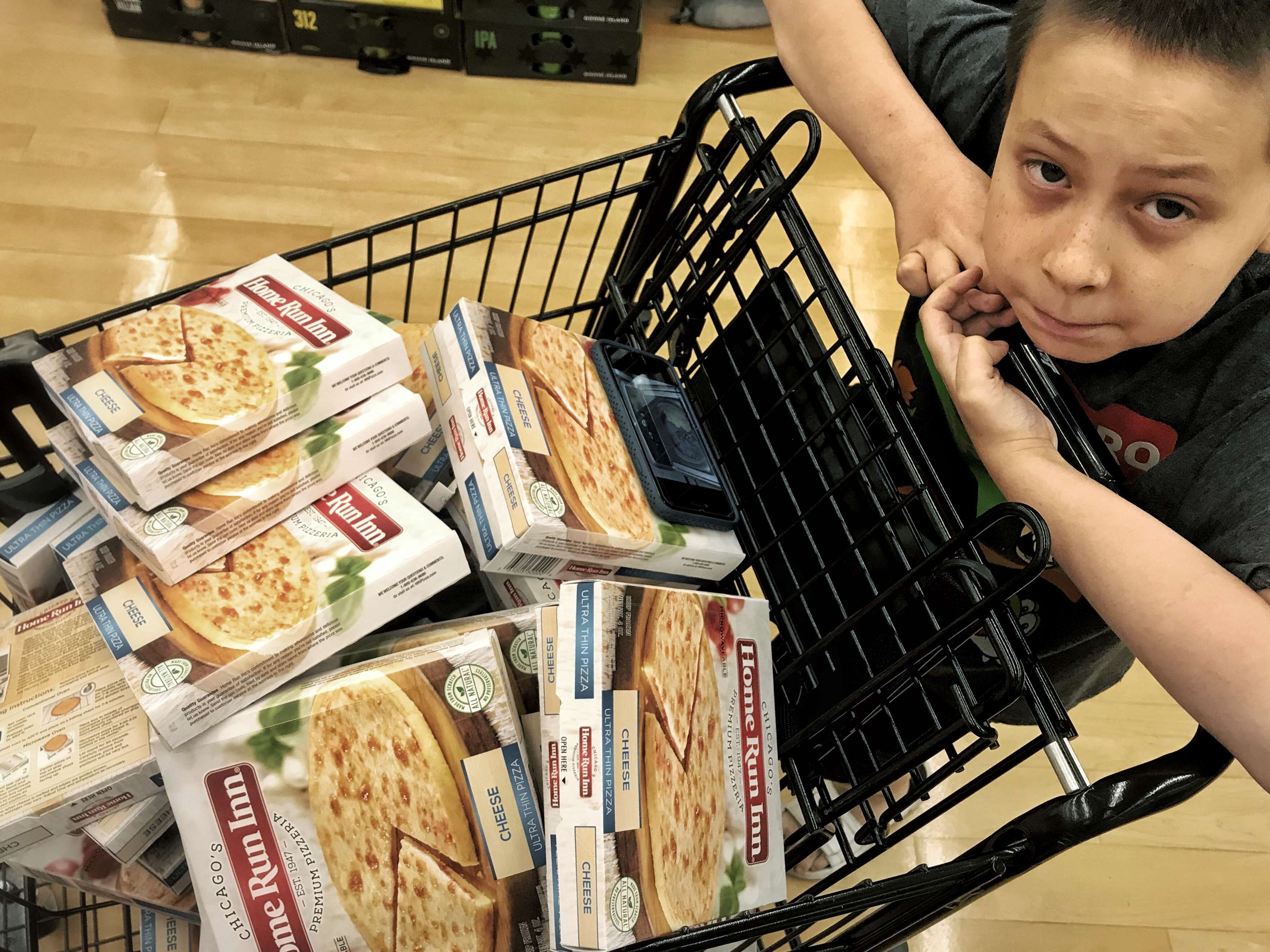 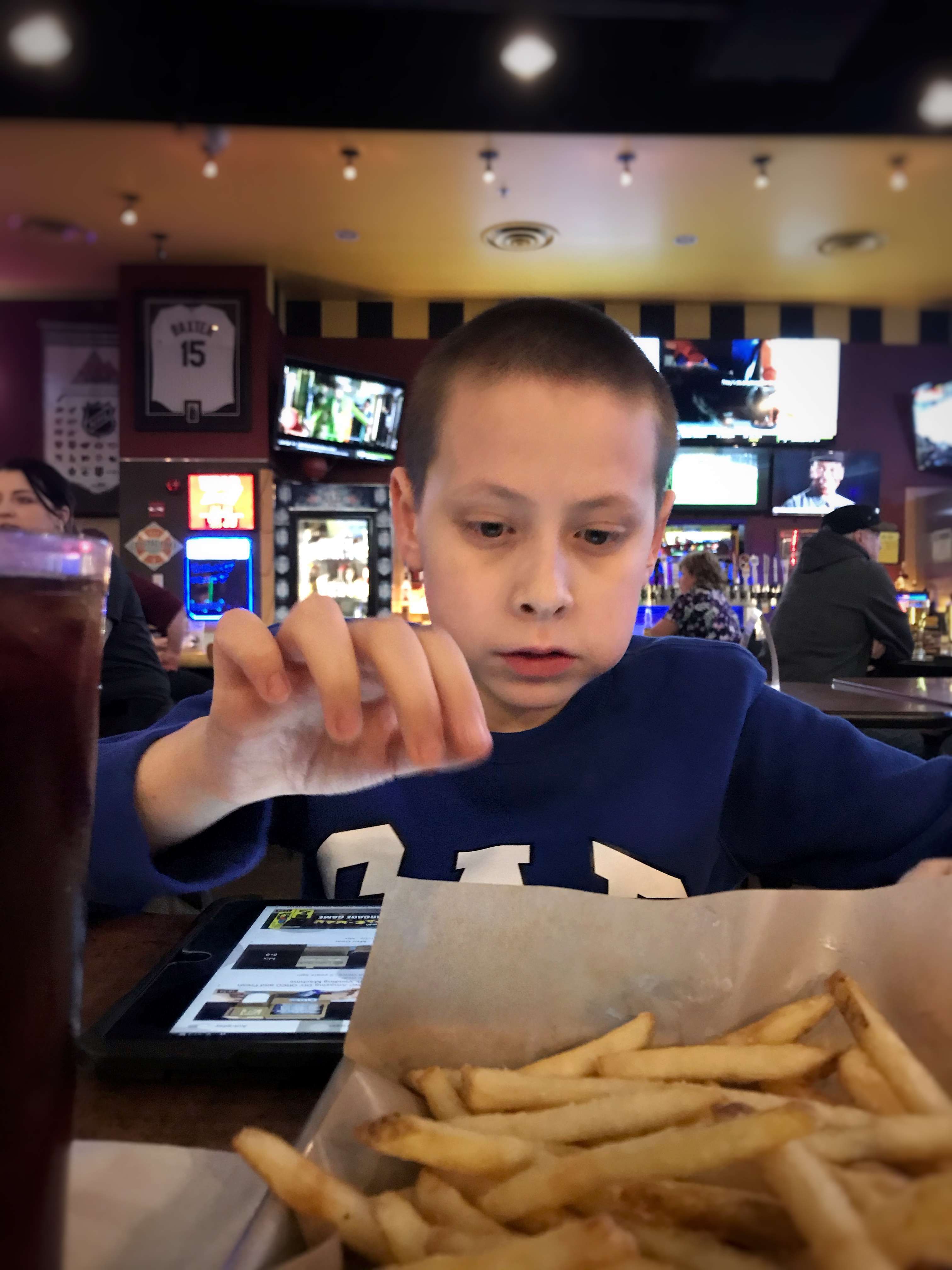 Sight. His eyes always zoom right to the objects he is interested in. I see in the photos he takes. It’s so interesting what he concentrates on! It is so different from me. This is another aspect of the senses that has surprised me with Jasan. He is so eclectic. I love it! He knows what he likes, ever since baby age. I remember his crawling towards a computer versus a toy on the ground. Not. Even. Kidding. I have it on video! 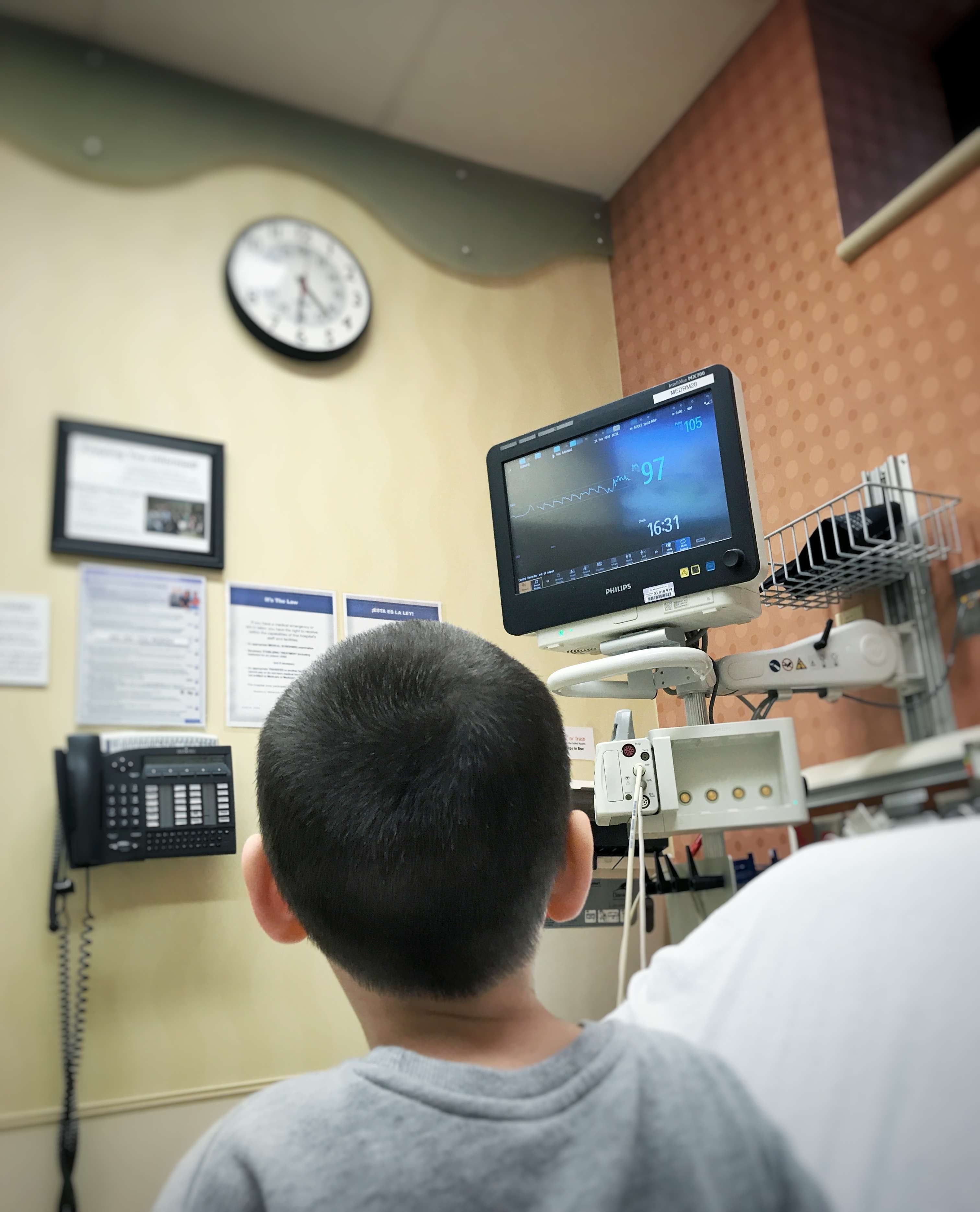 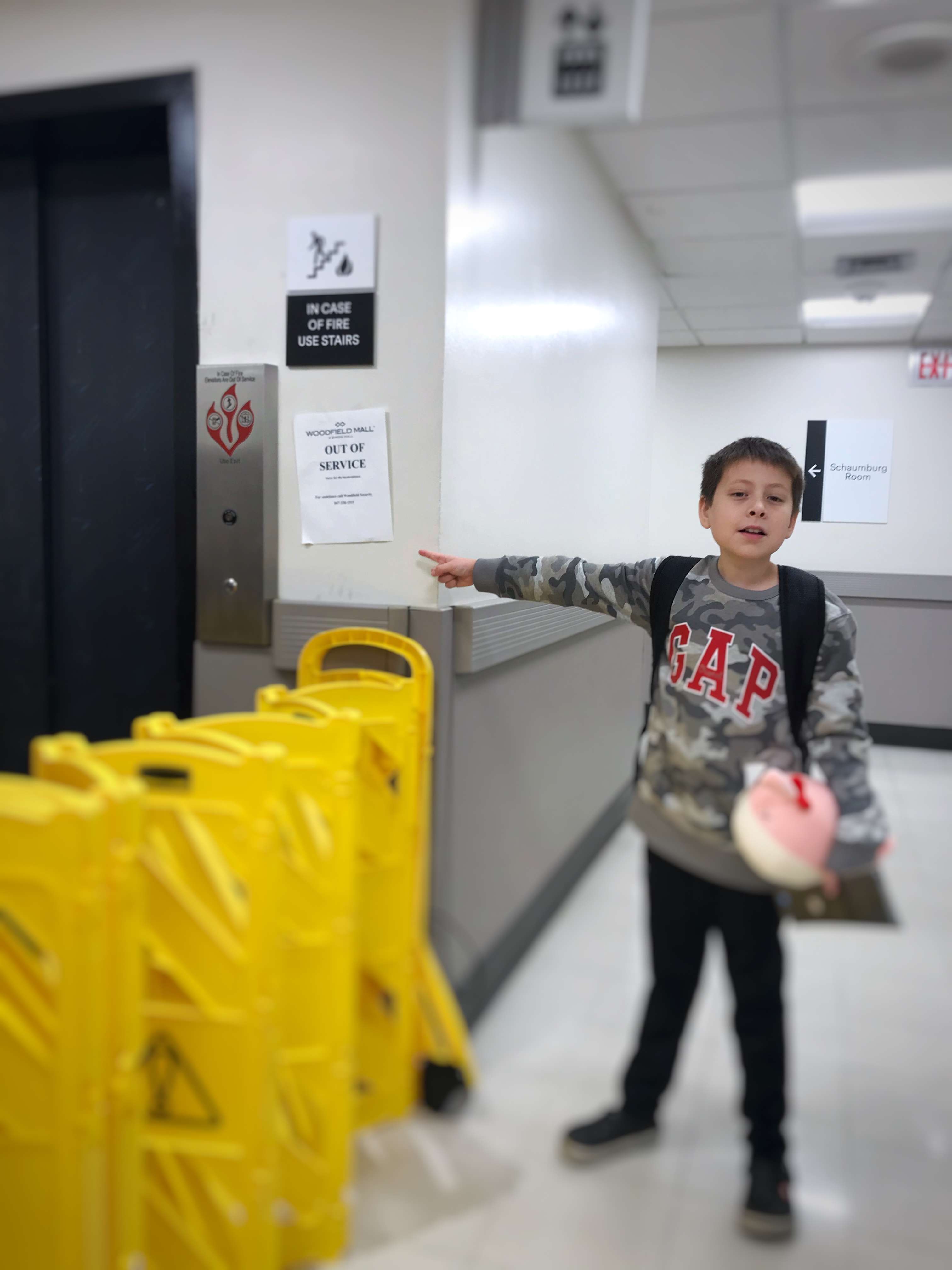 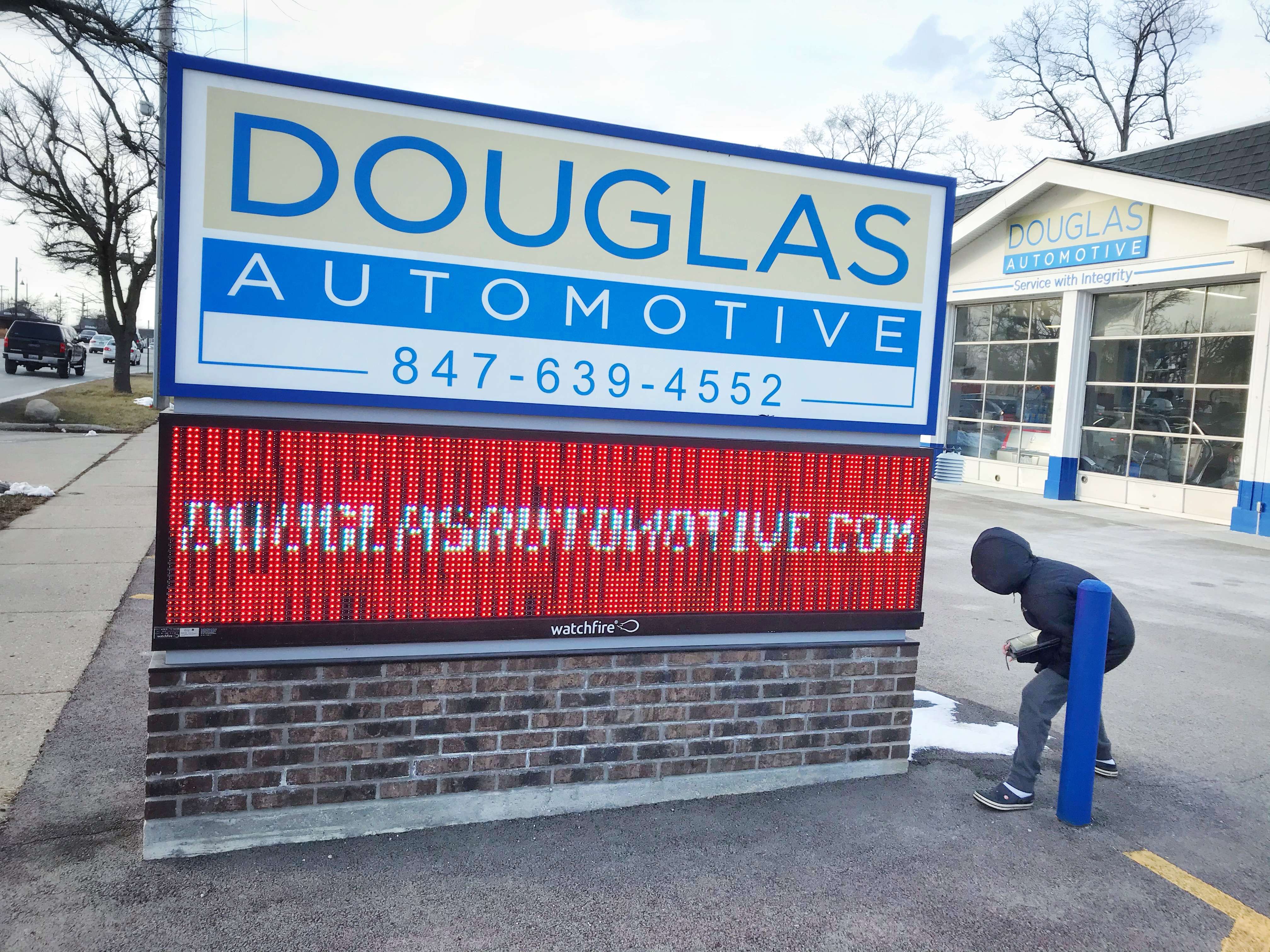 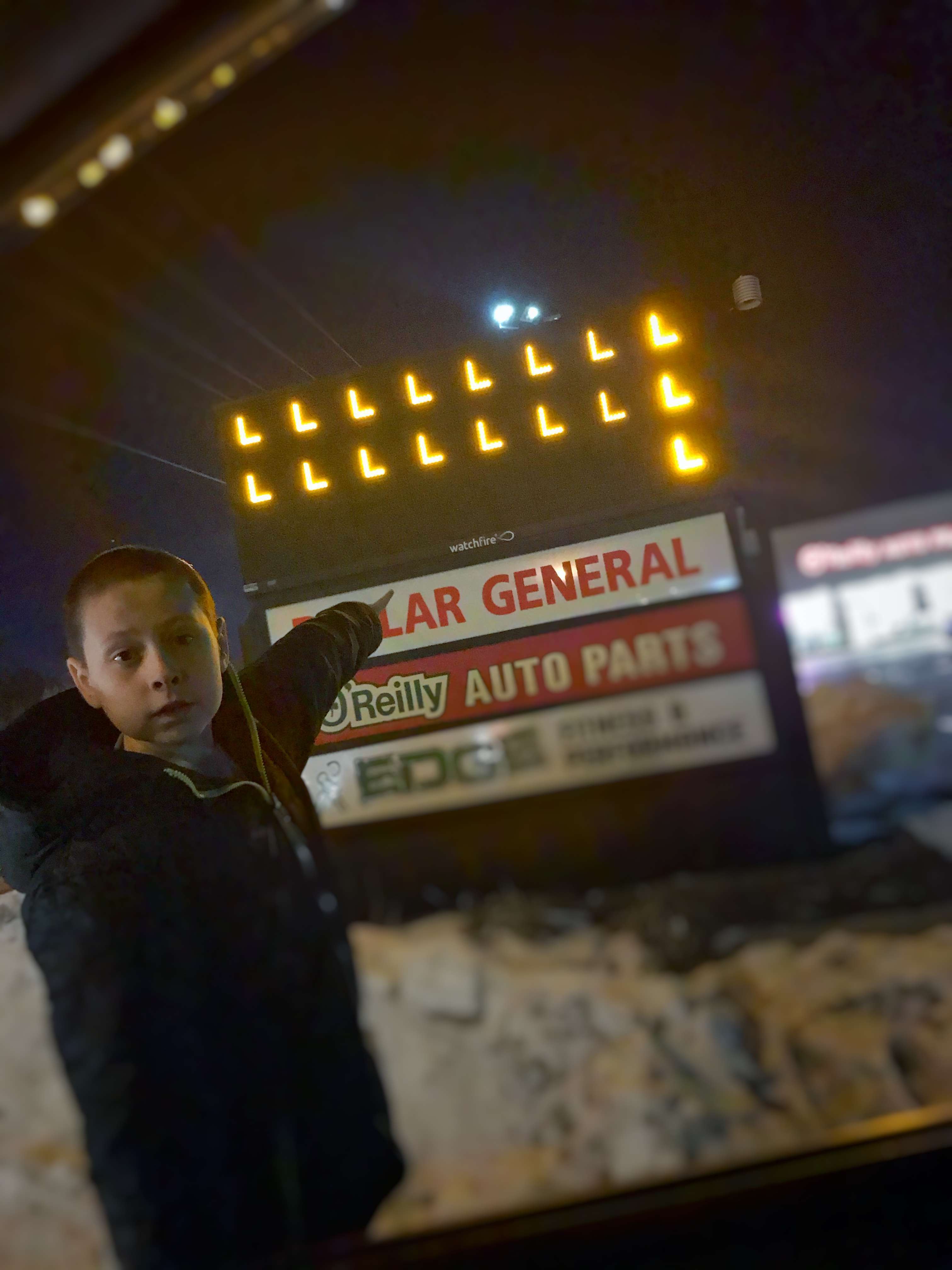 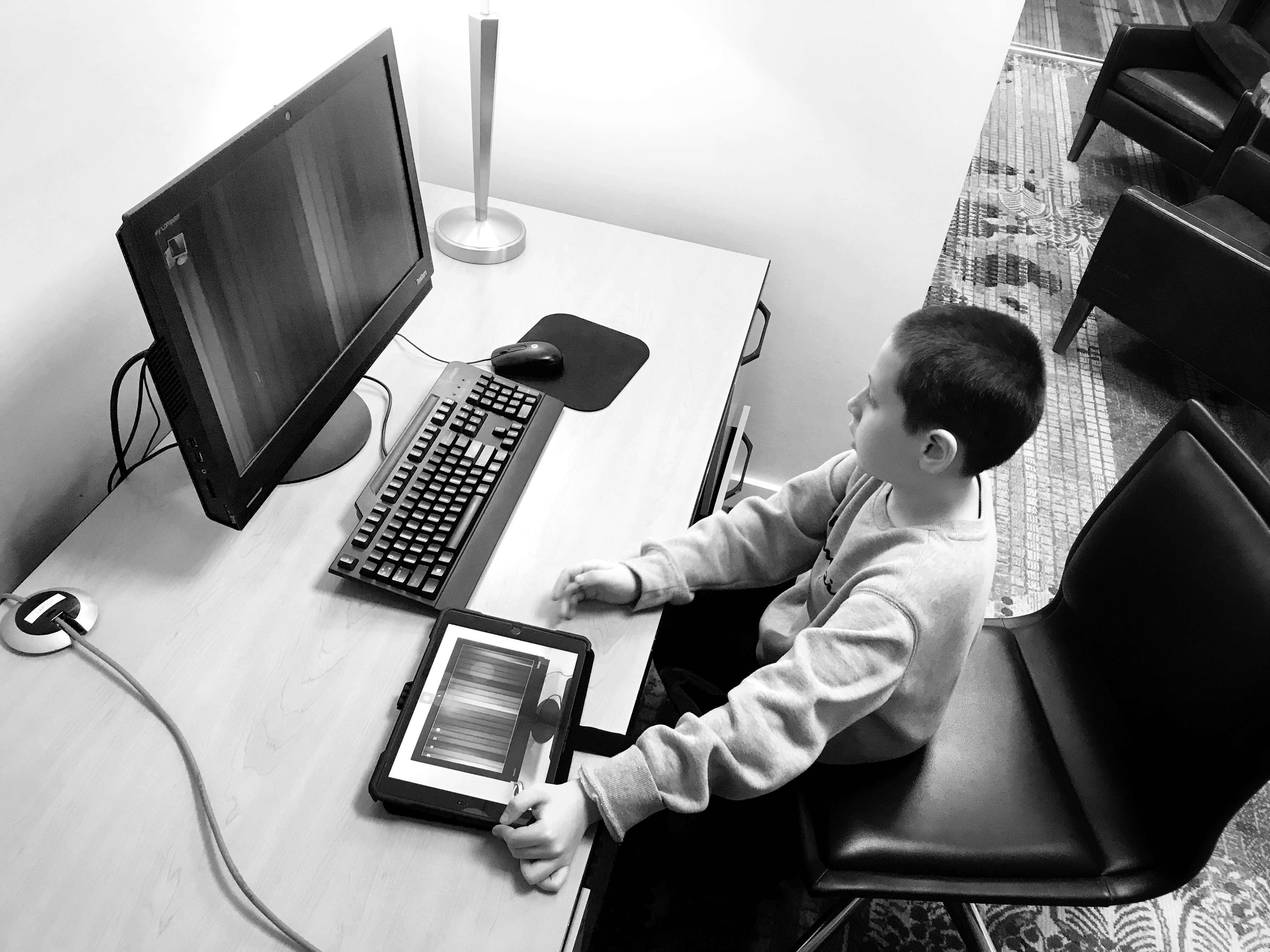 Below are some of Jasan’s photographs. This is what he sees and thinks is picture worthy. 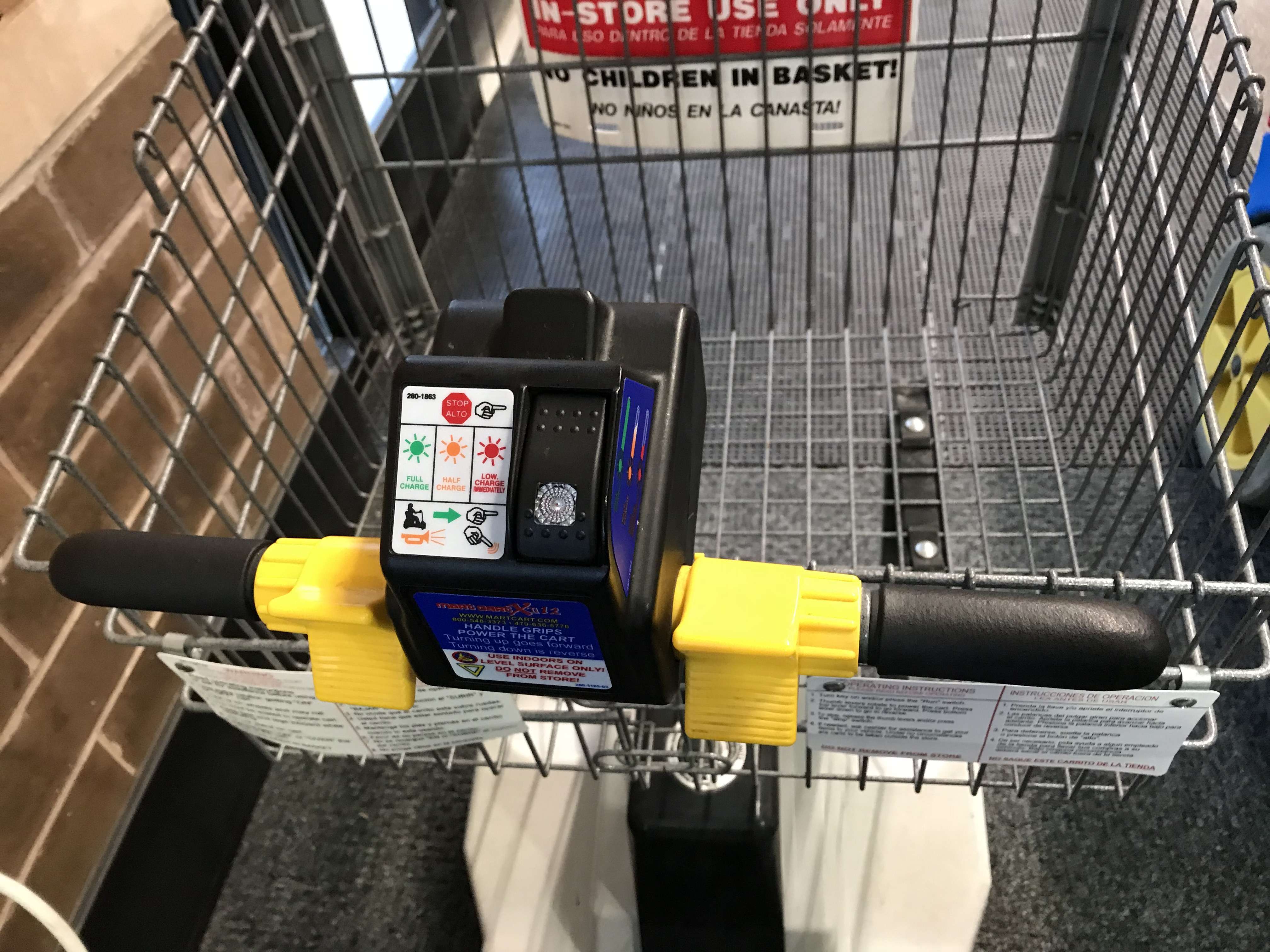 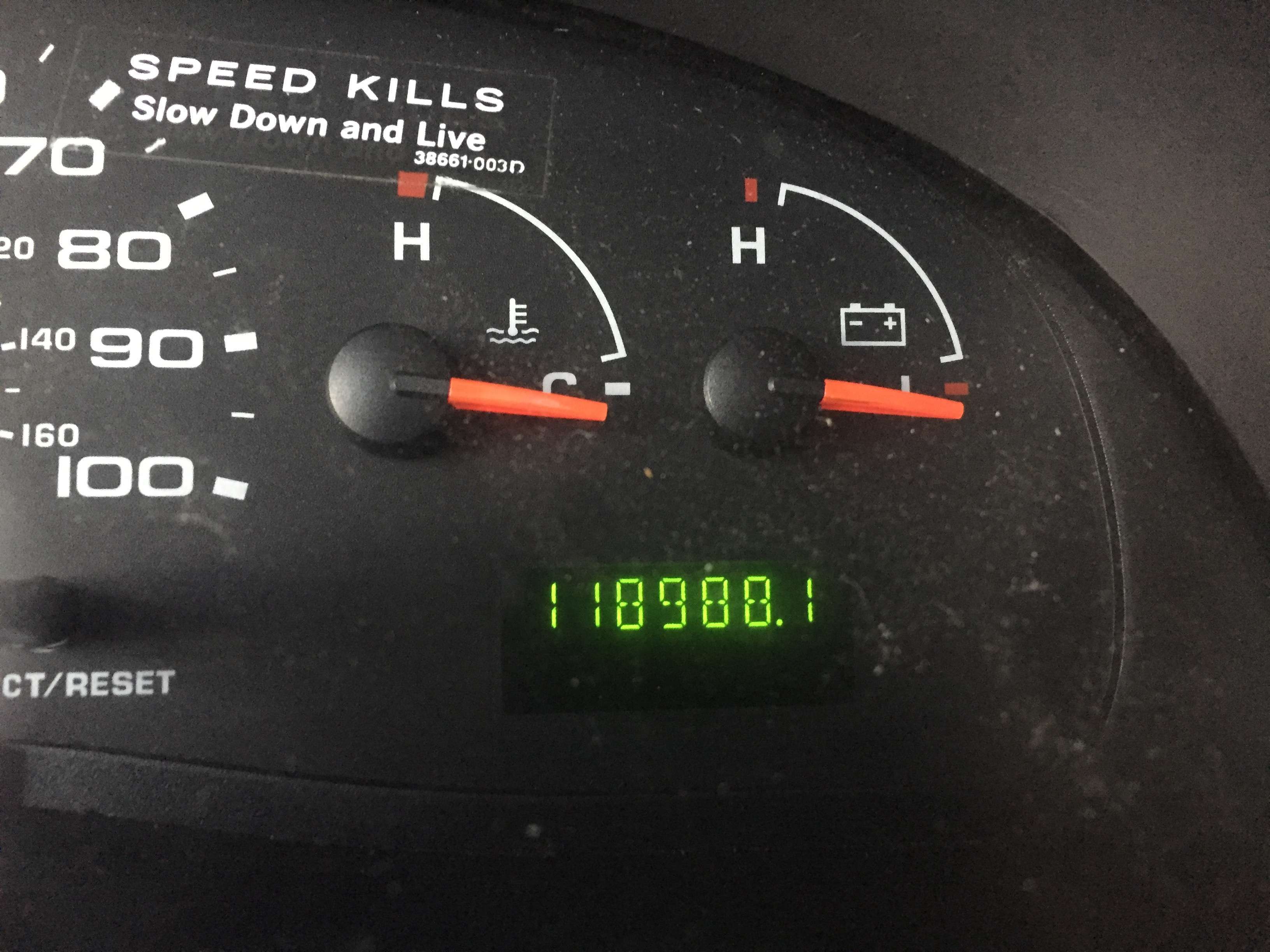 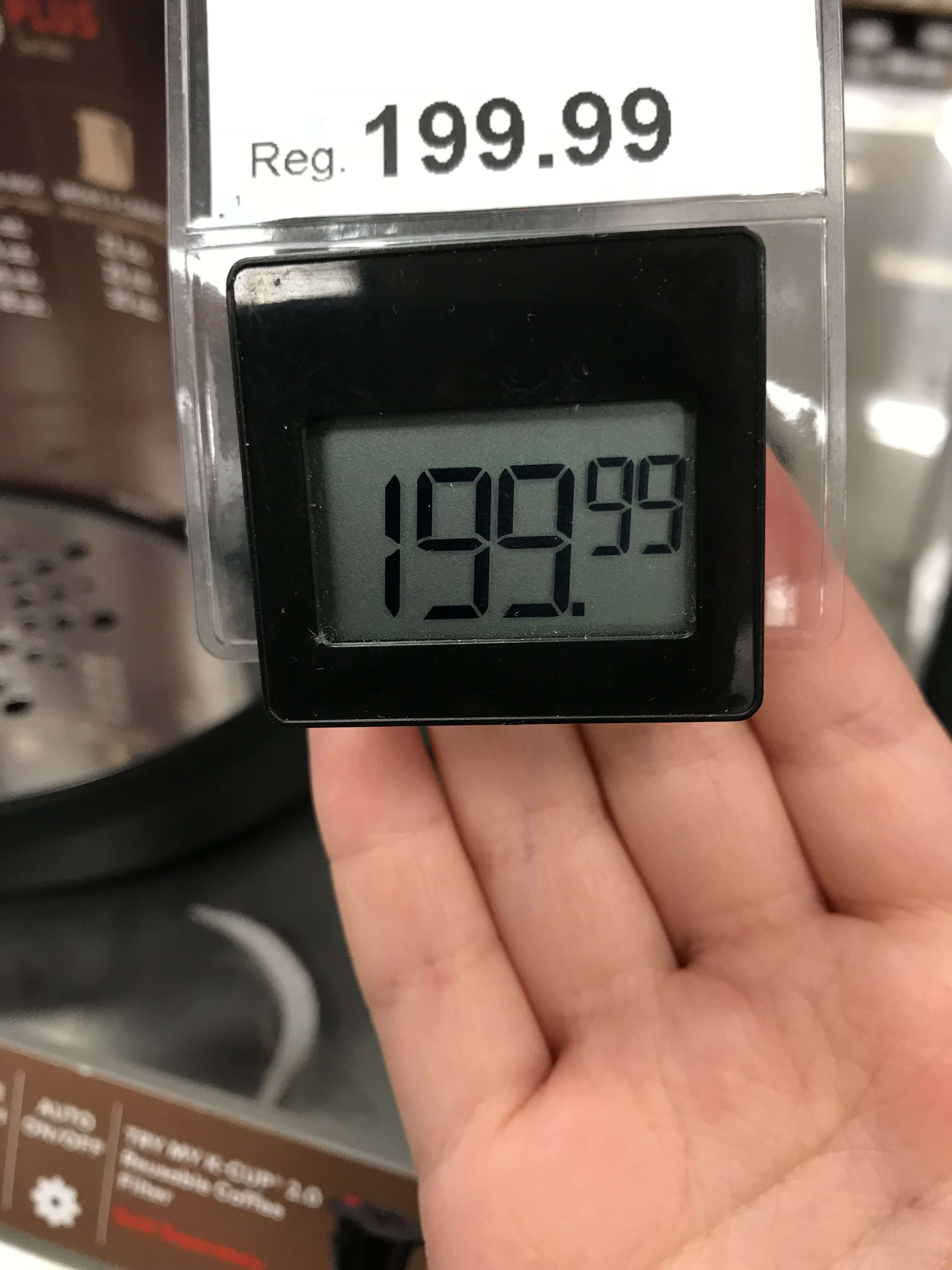 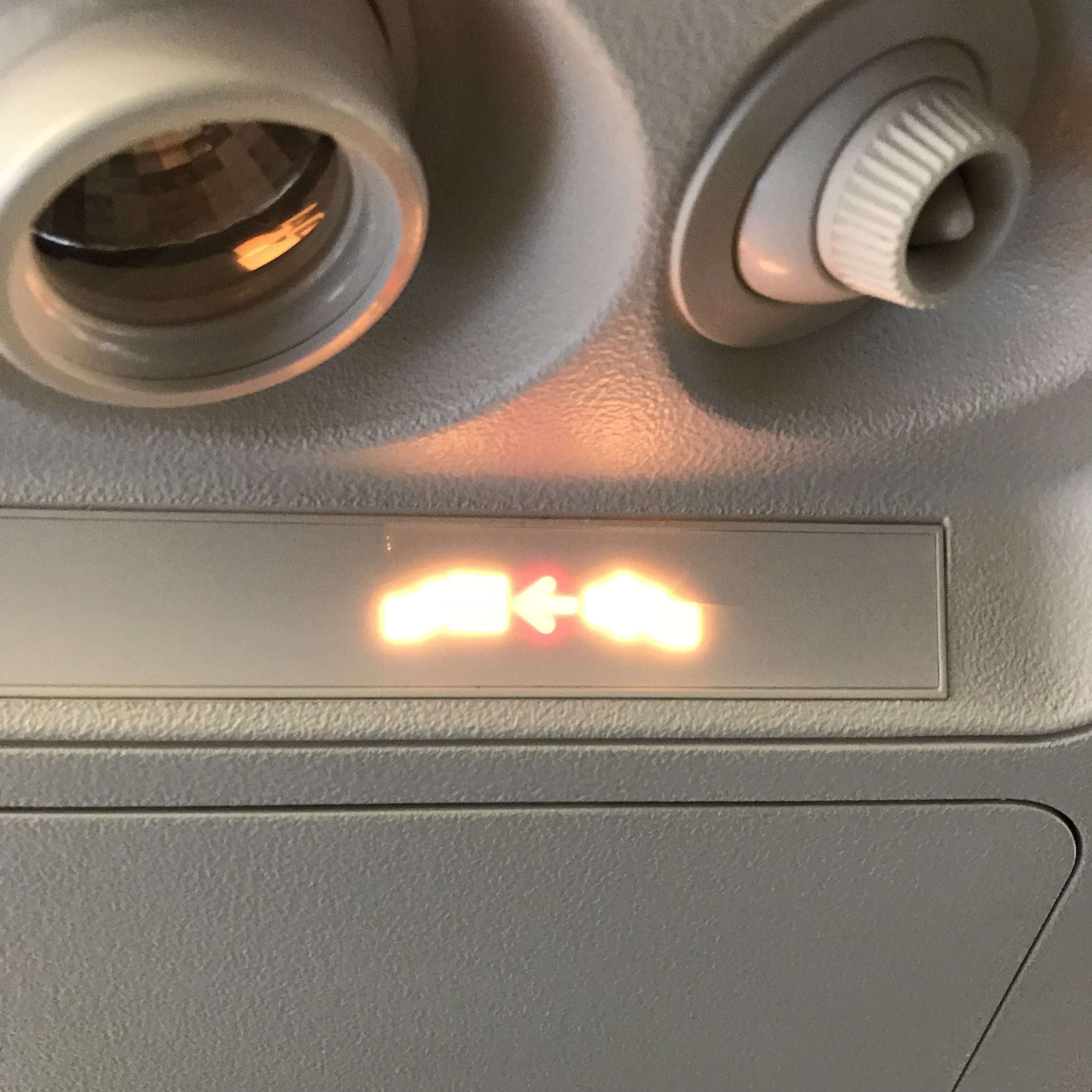 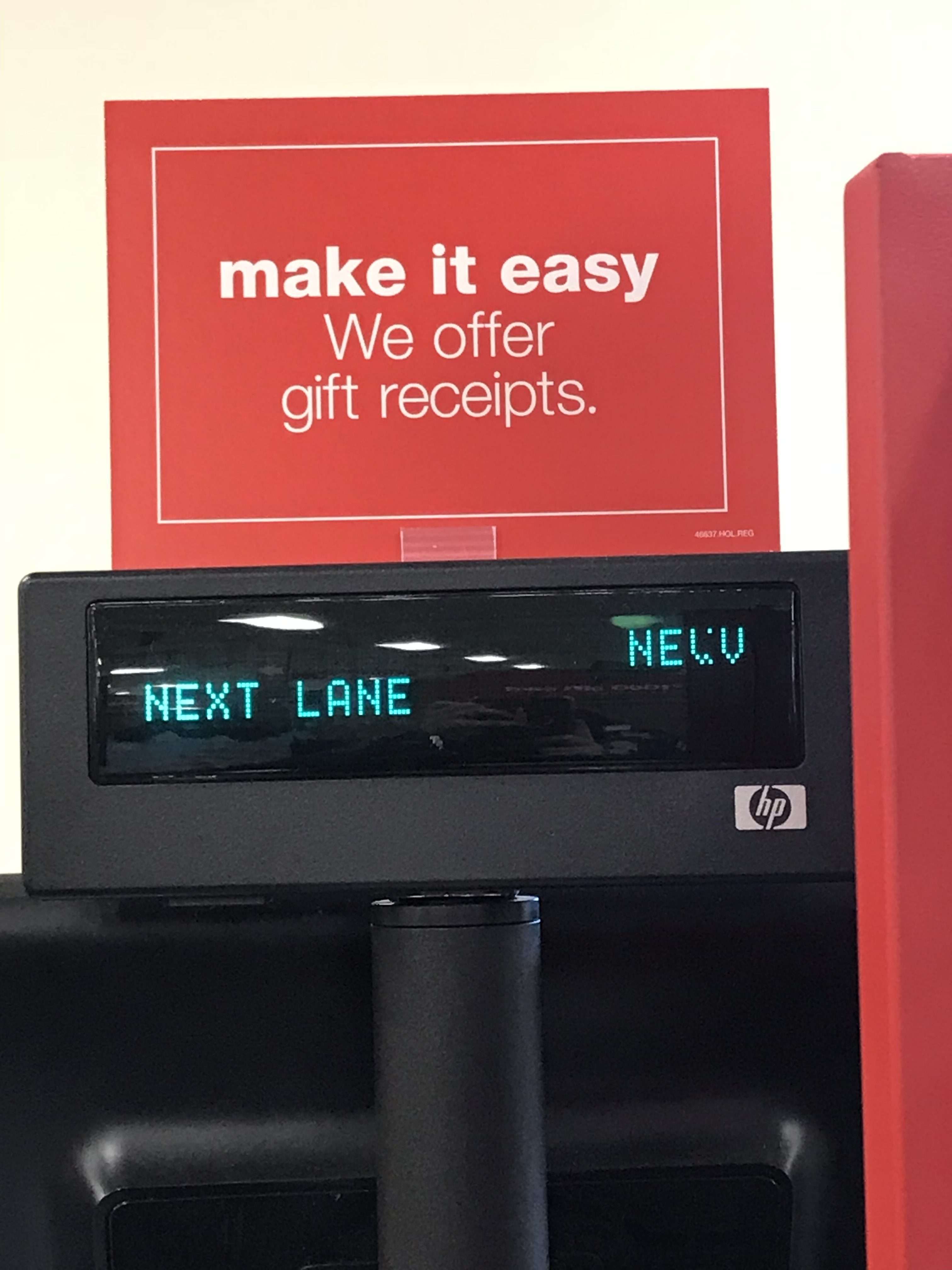 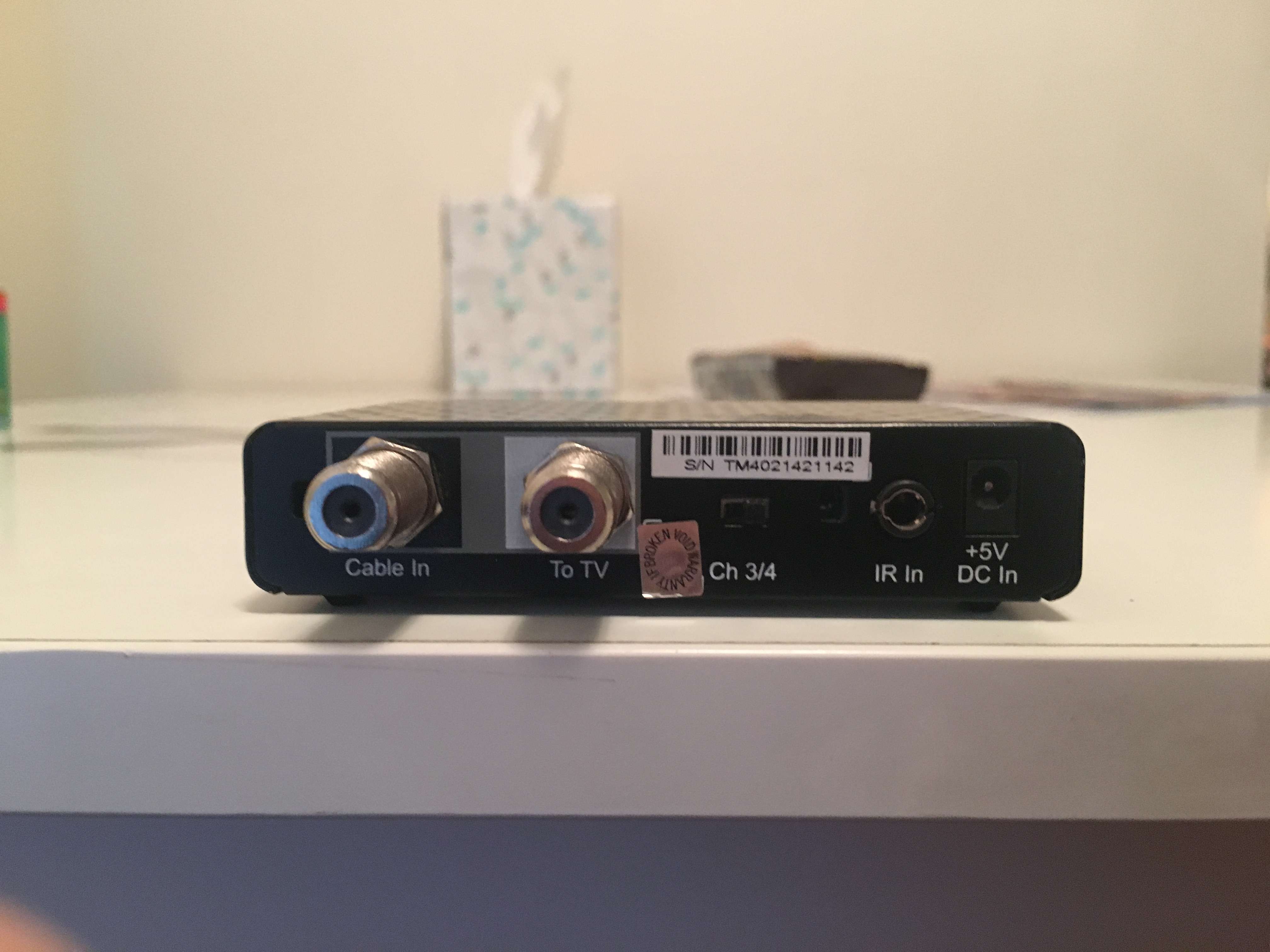 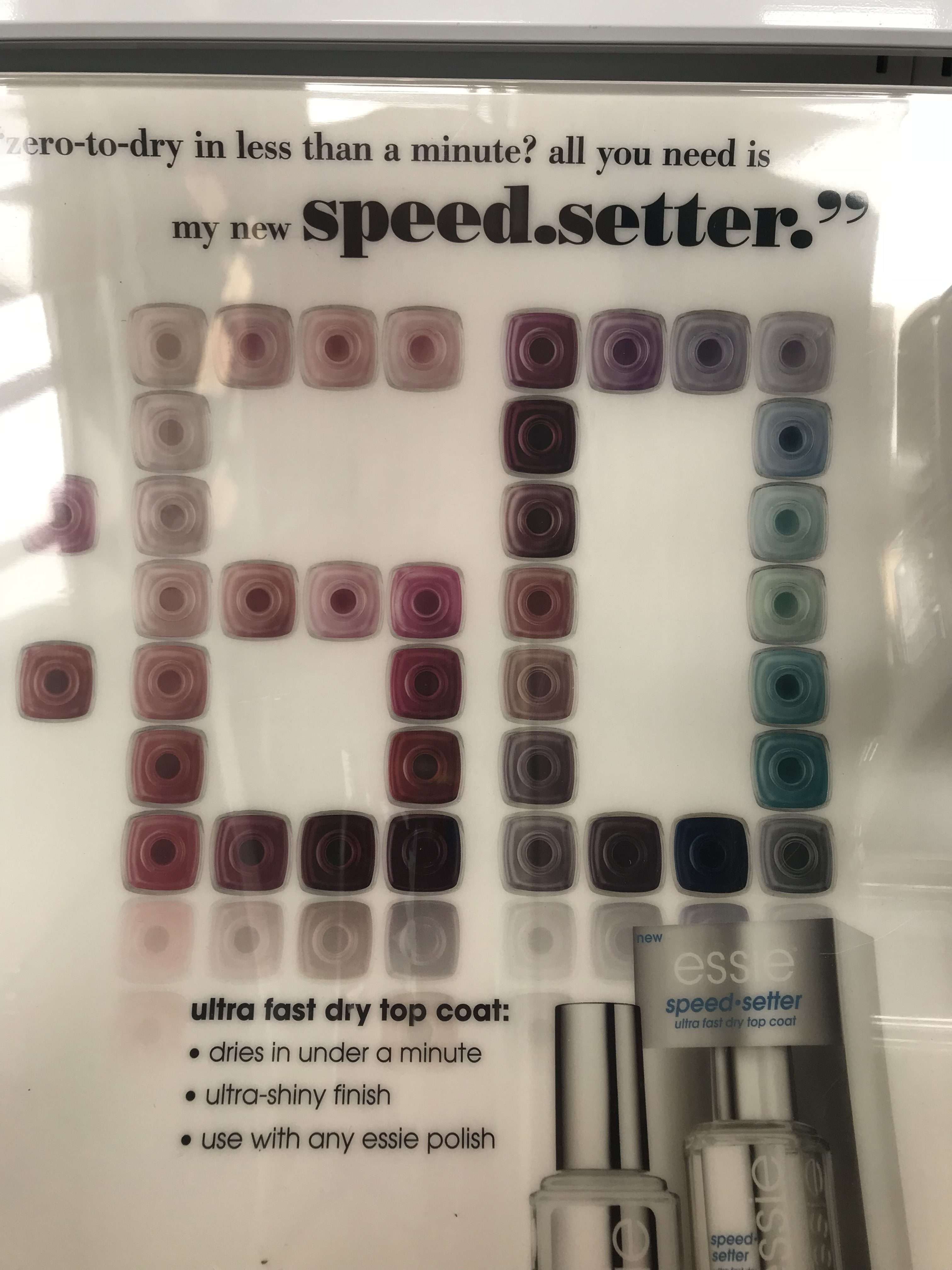 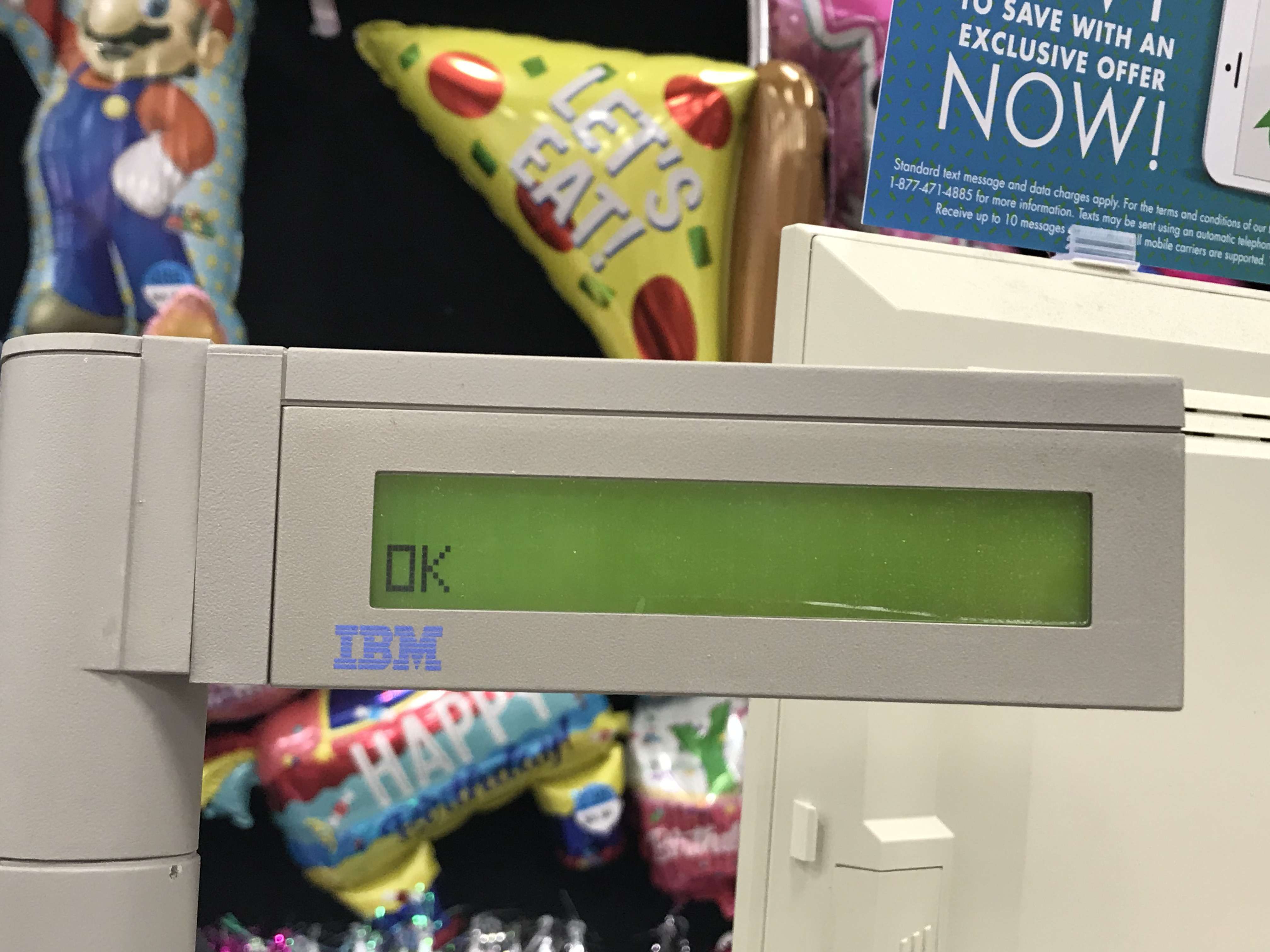 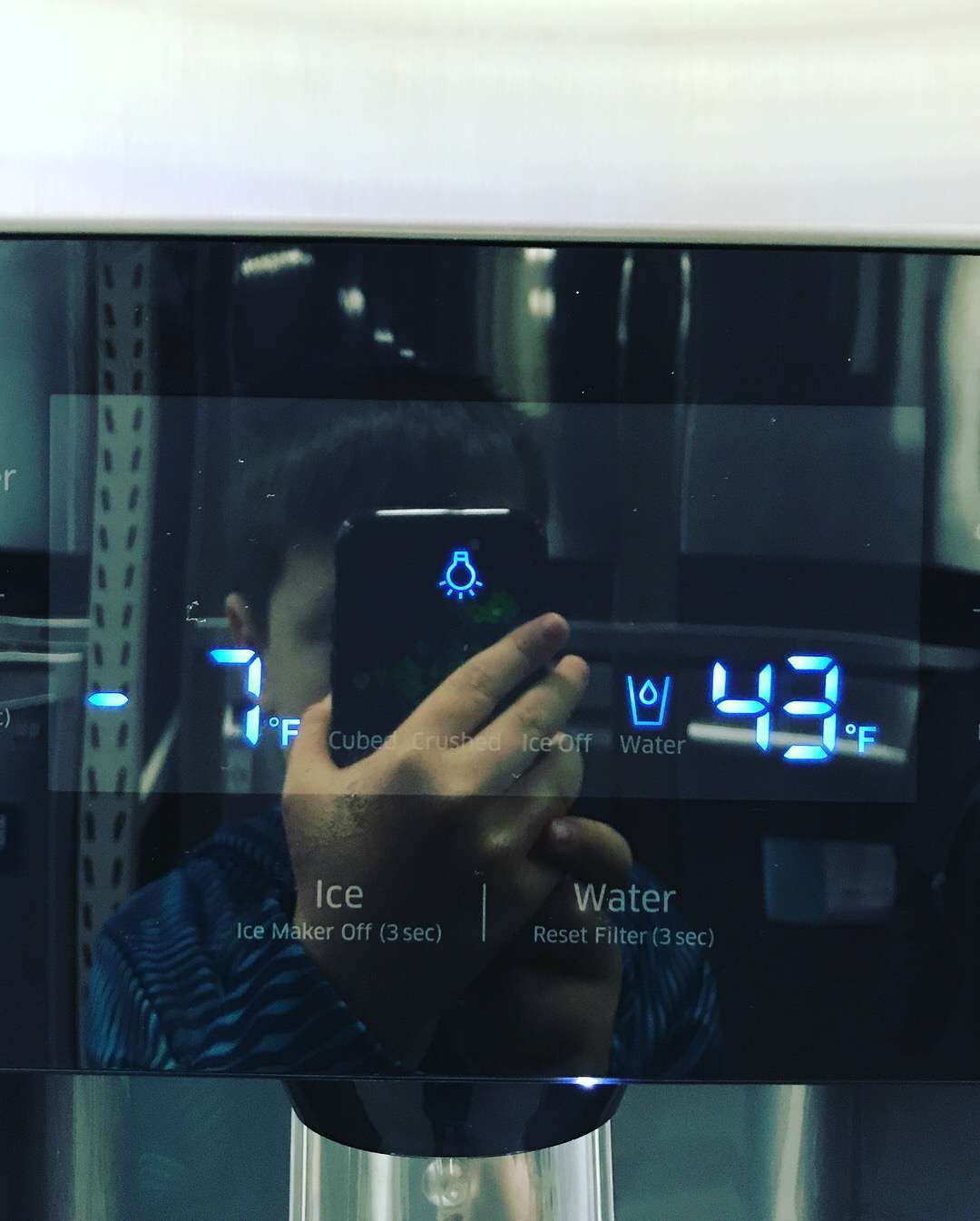 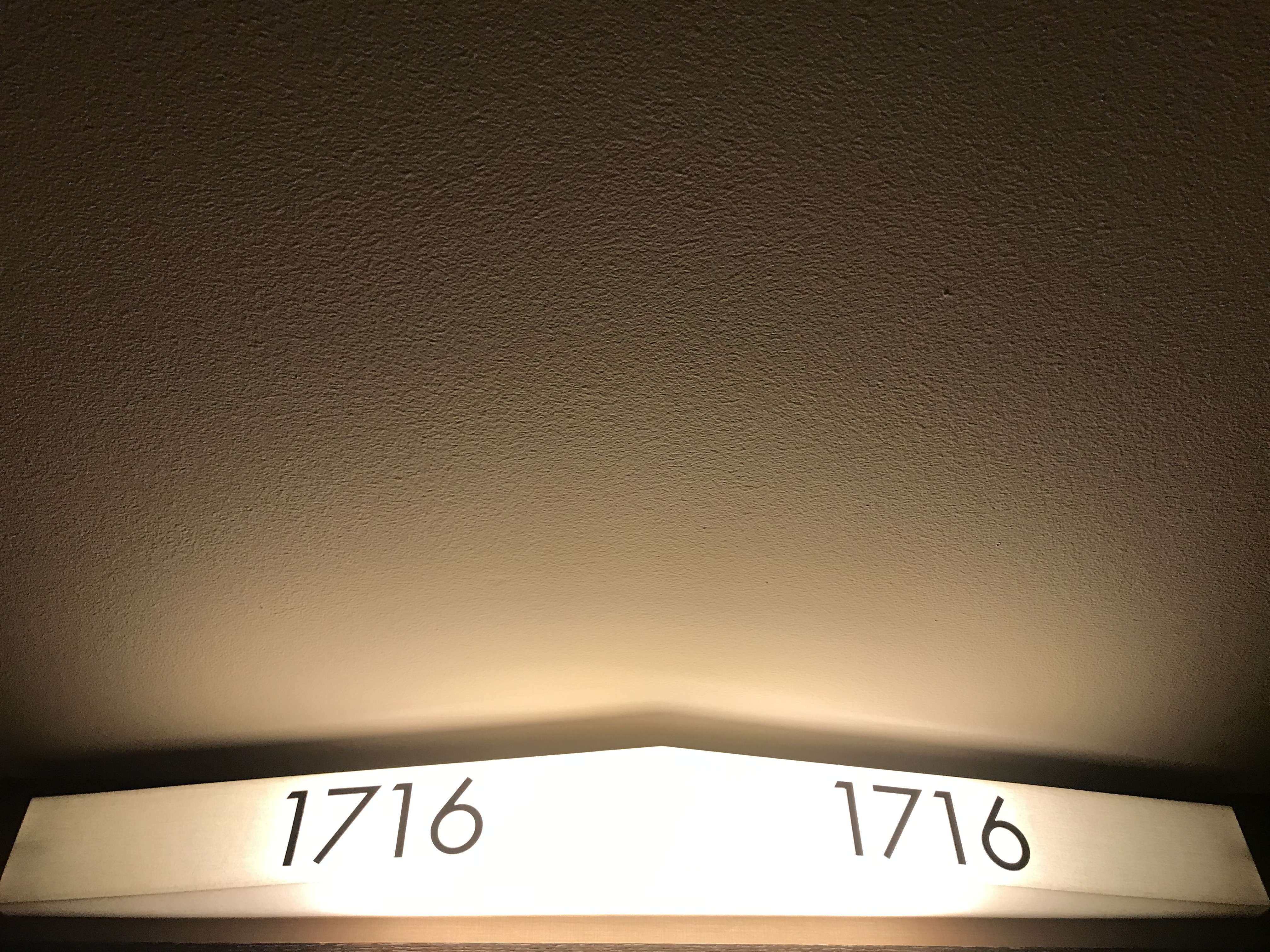 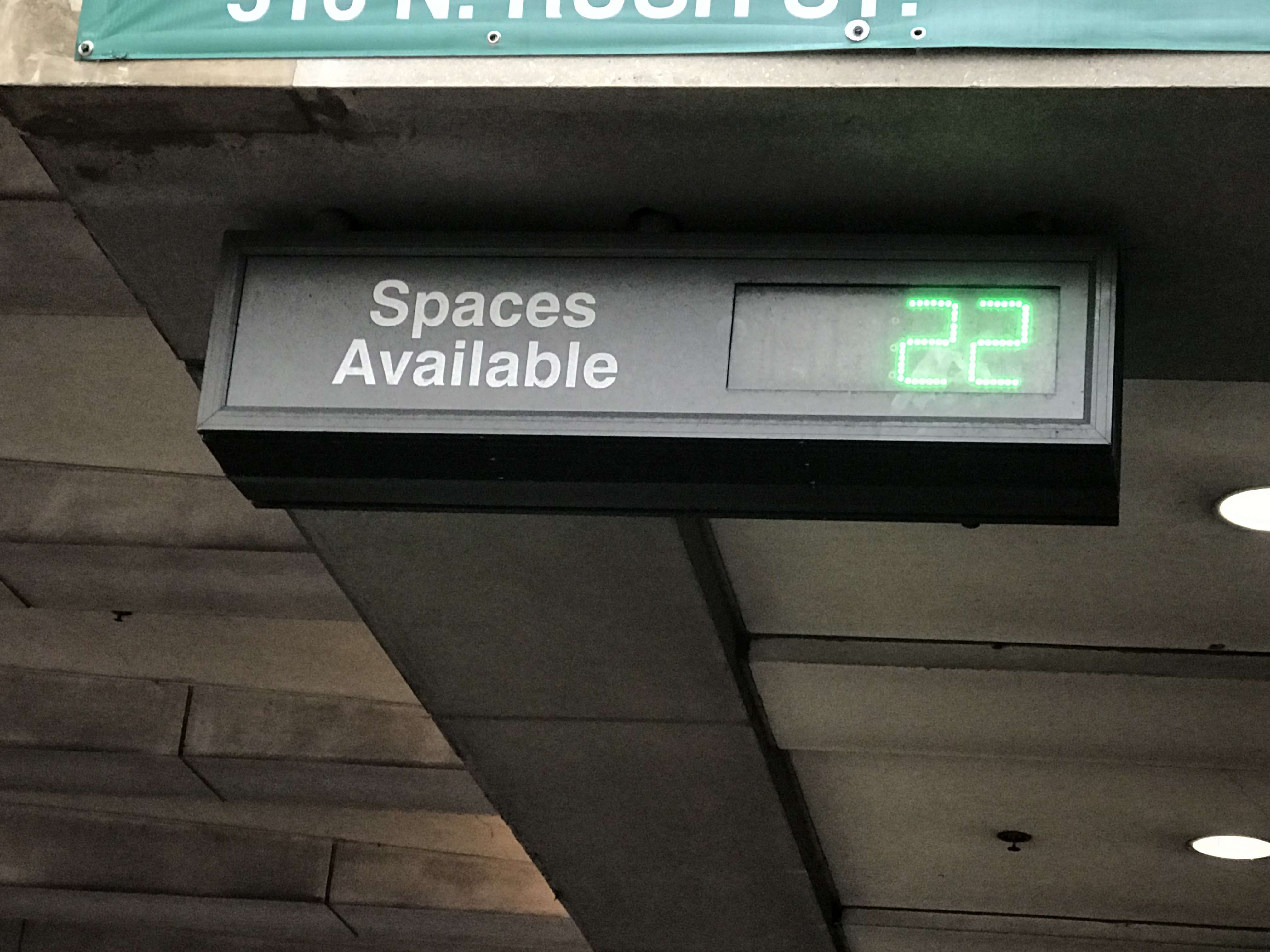 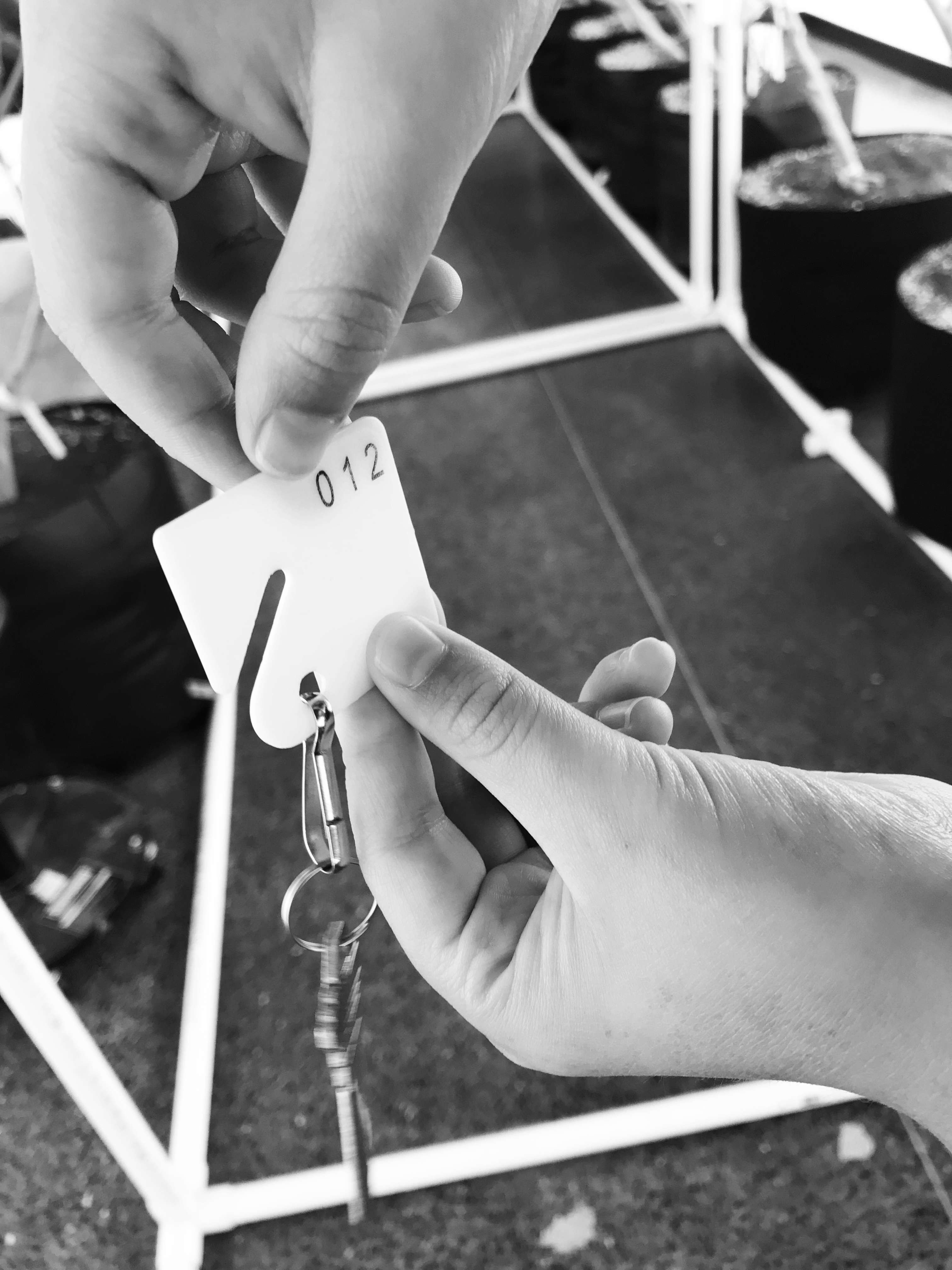 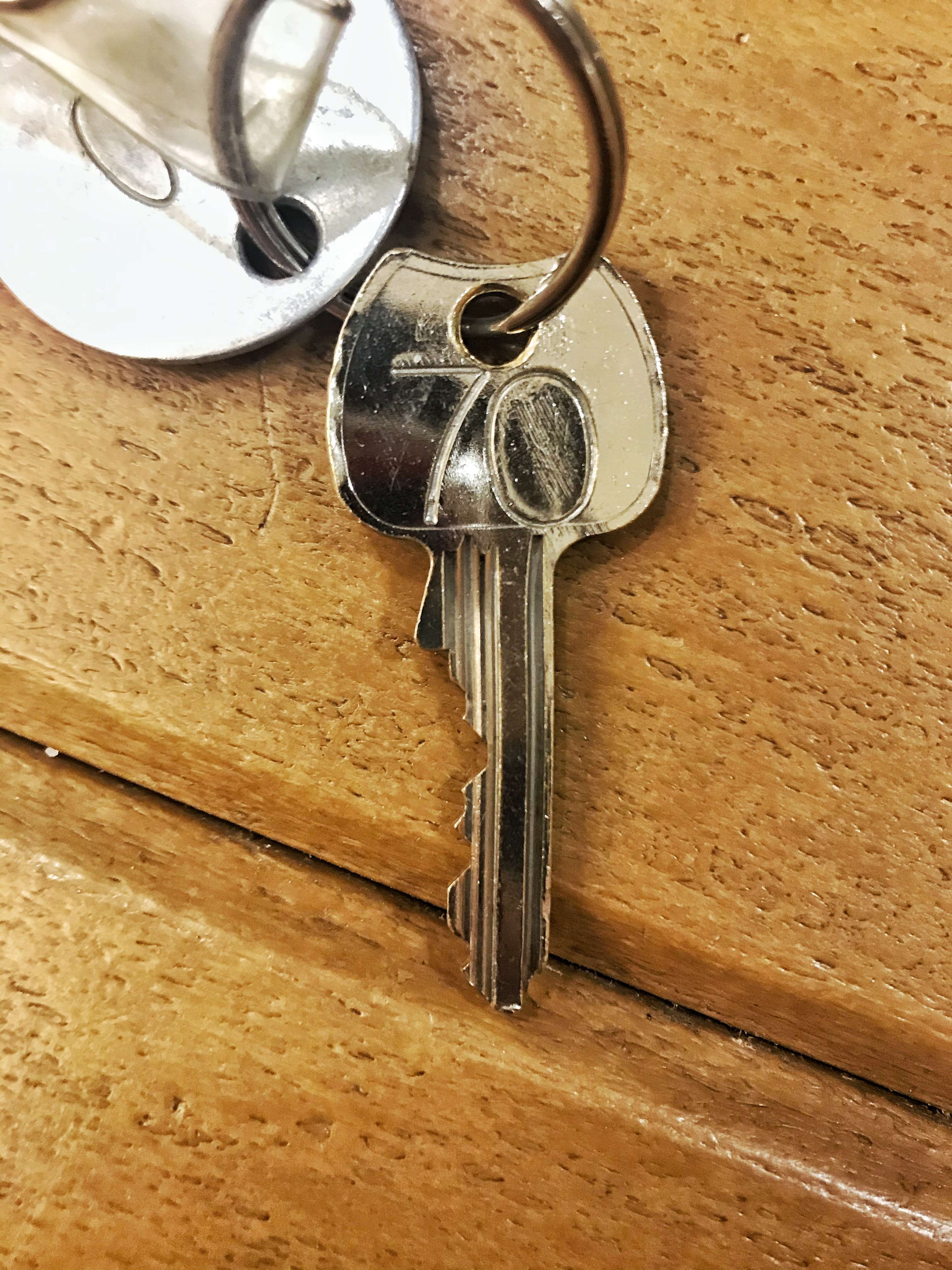 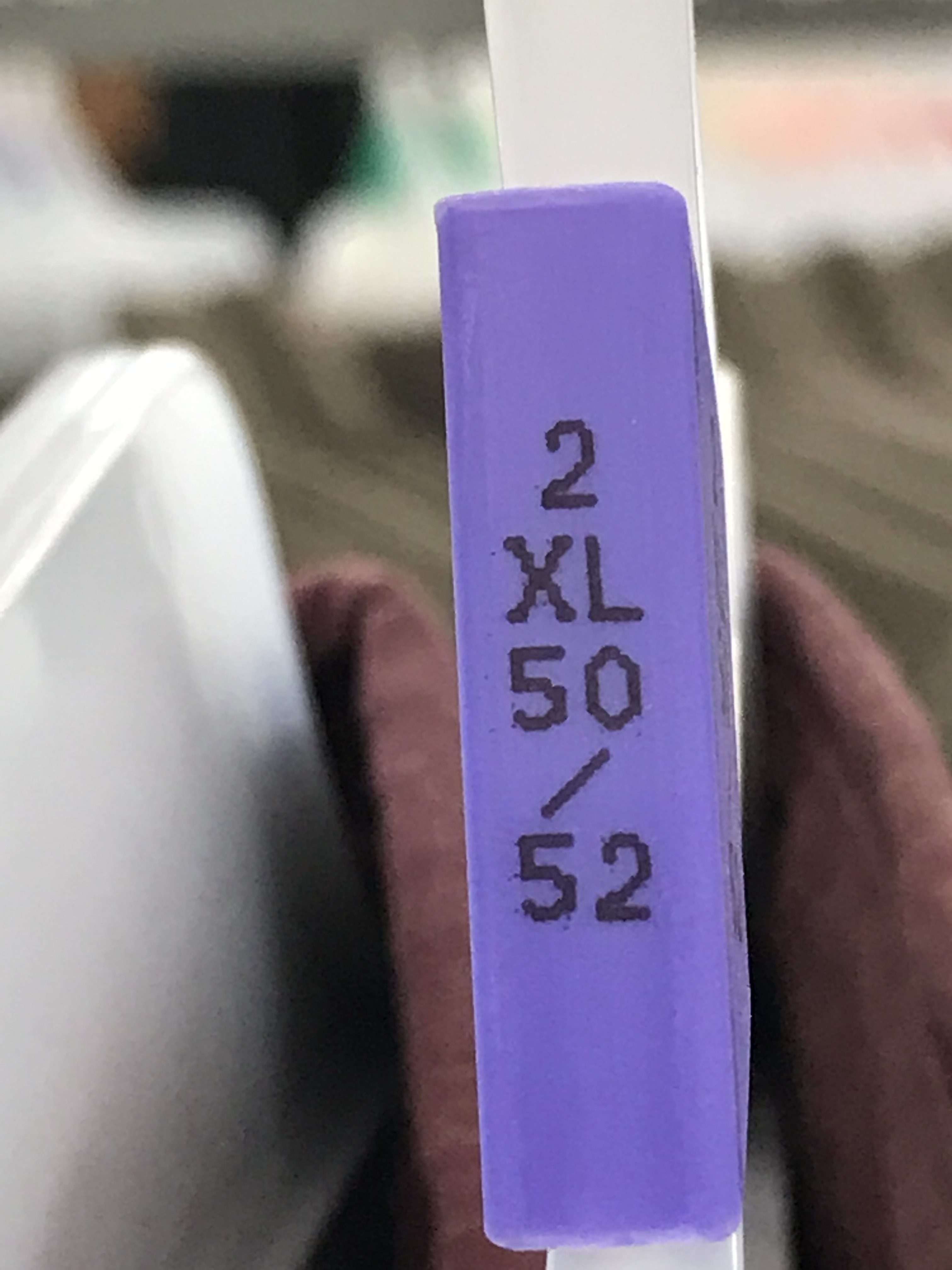 Smell. I haven’t noticed him to be super sensitive to smell, which surprises me. I mean, on occasion, yes, but on a regular basis he doesn’t mention any aversions or talk about scents he likes. Lately, he has been asking to smell what other family members are eating. I hope this helps him turn a corner with his eating habits! We’ll see.

It’s a complicated life, but hey. We are all complicated! I am having fun figuring him out.

I’ll leave you all with this. If you have an autistic child, you know this is true! 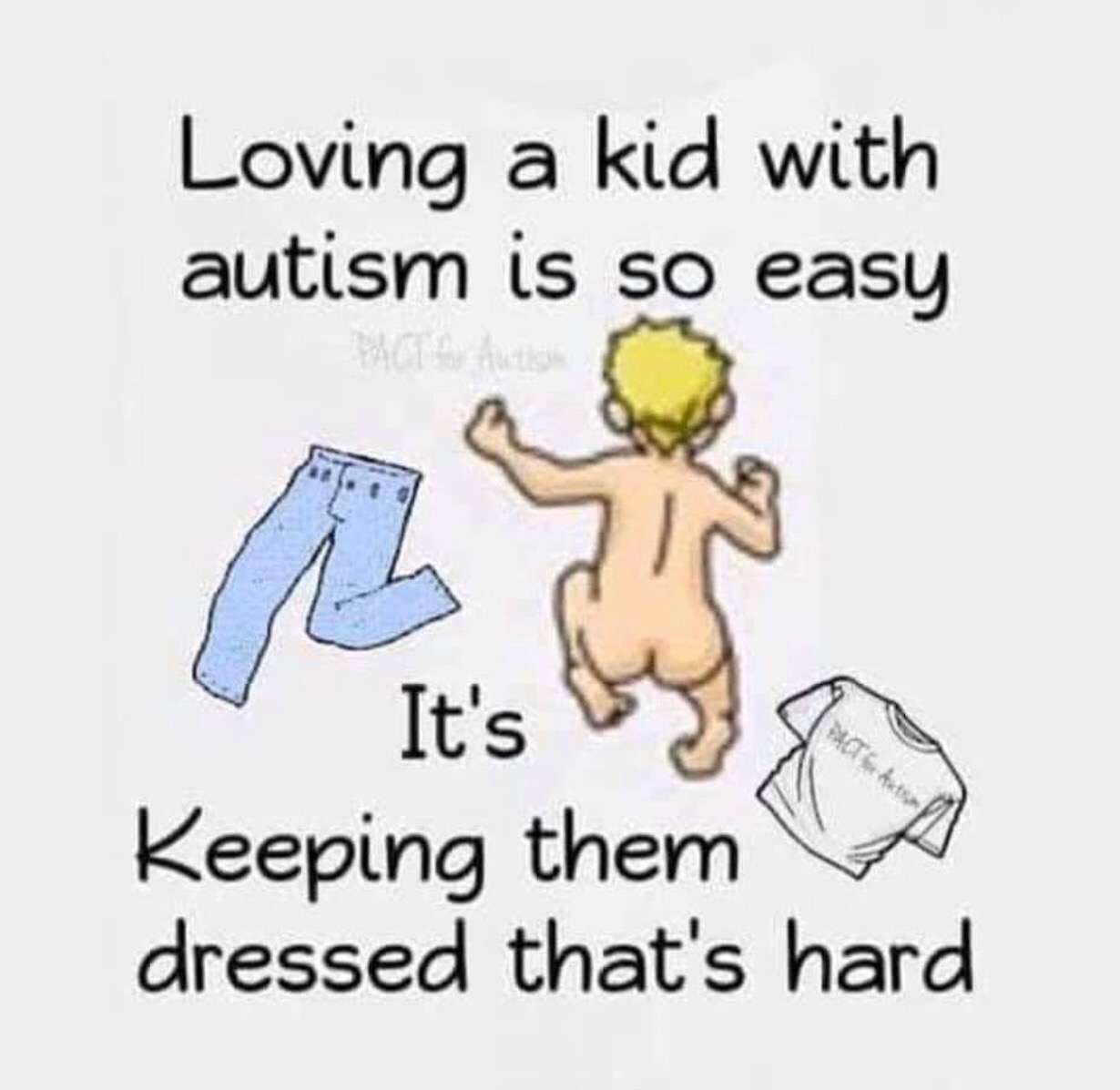 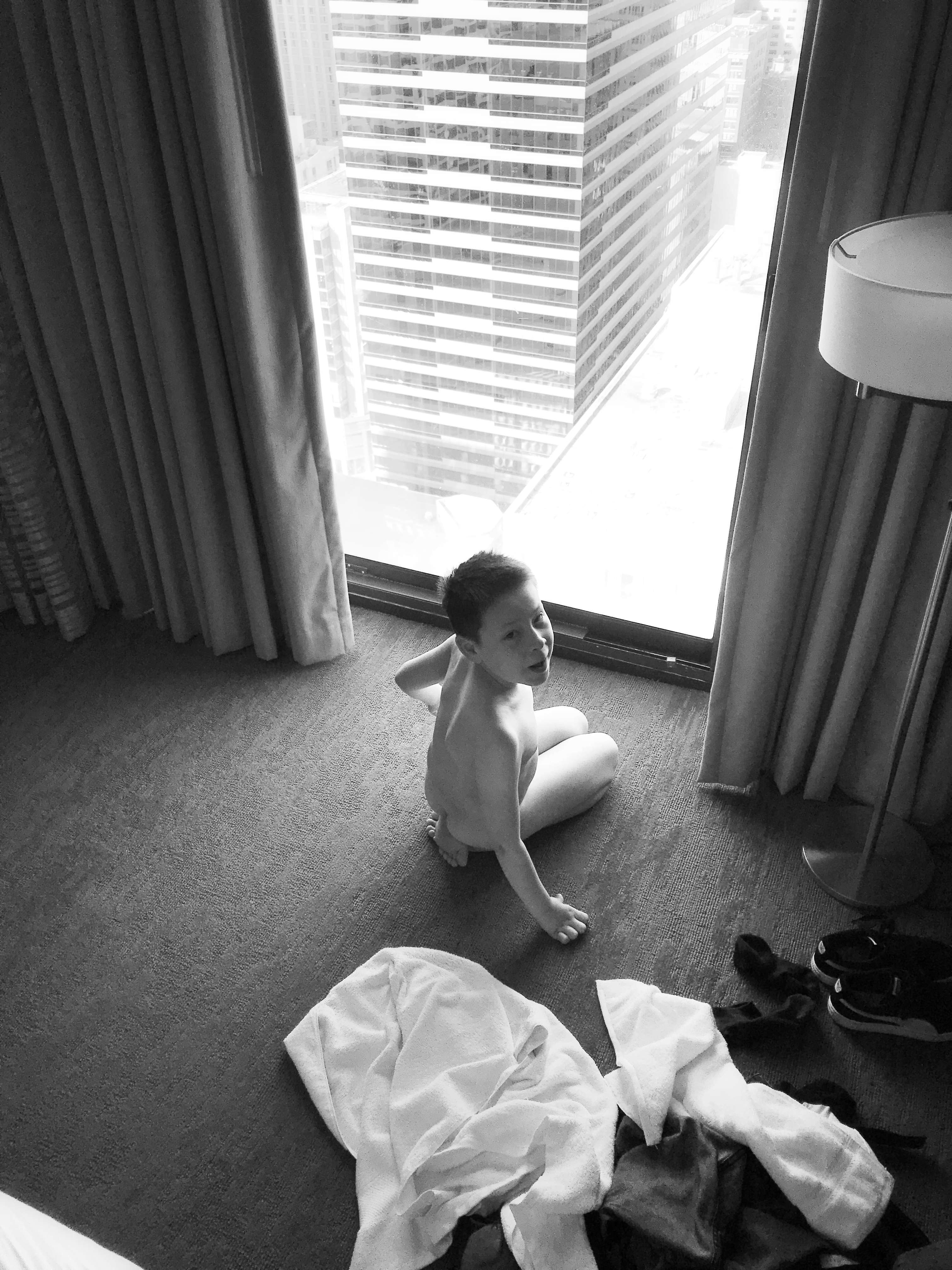